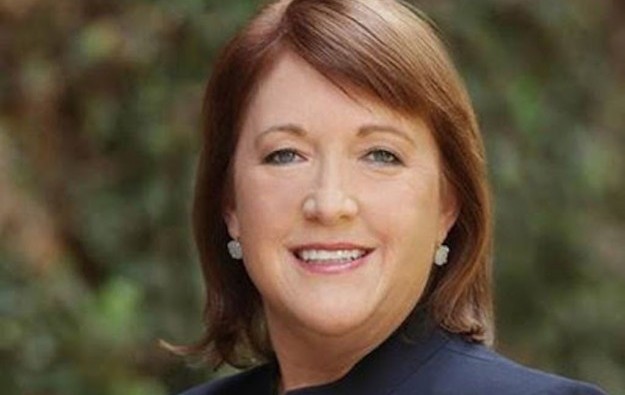 “With her tremendous experience leading marketing for high profile companies and brands in the entertainment and technology sector, she is perfectly suited to lead our marketing efforts to enhance consumer and customer engagement, drive top line revenue growth and catapult the company’s next phase of growth,” said Mr Sheehan in a prepared statement contained in the press release about her appointment.

Scientific Games said in a separate Monday press release that its wholly owned subsidiary, Scientific Games International Inc, would – “subject to market and other conditions” – conduct a private offering for US$350-million in senior secured notes due 2025.

The net proceeds of the notes, together with cash on hand and borrowings under the company’s existing revolving credit facility, would be used to finance the planned acquisition of NYX Gaming Group Ltd and its subsidiaries, and to refinance some debt of the target business.

On September 20, Scientific Games said it would expand its existing digital gaming and online gambling portfolio by acquiring the Canada-listed sports wagering specialist NYX Gaming for approximately CAD775 million (US$618 million), including debt.

“If the NYX acquisition is not consummated for any reason, the company intends to use the net proceeds from the offering of the notes for general corporate purposes, which may include the prepayment of term loan borrowings under the company’s existing credit agreement,” said Monday’s press release.

The notes in the private offering will be guaranteed on a senior basis by Scientific Games and certain of its subsidiaries. The firm said additionally that the notes would be secured by liens on the same collateral that secures indebtedness under Scientific Games’ existing credit agreement and Scientific Games International’s 7.000-percent senior secured notes due 2022.