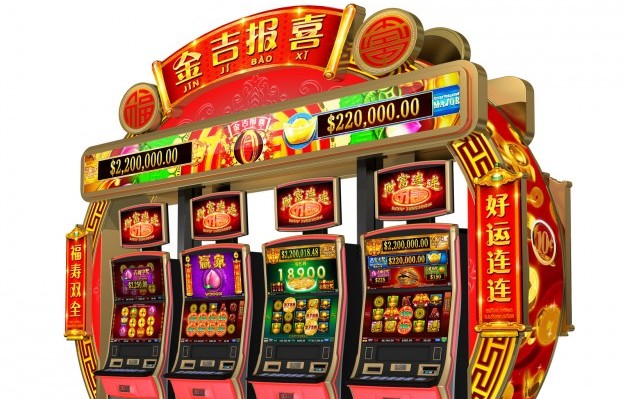 “Since Jin Ji Bao Xi was released in Asia and Australia, it has already proven to be a smash hit, attaining impressive sales and performance numbers,” said Bob Parente, senior vice president and chief revenue officer of  Scientific Games, in a prepared statement.

The group is also launching the New Wave XL cabinet in Class III Markets, it said.

Jin Ji Bao Xi was launched with the theme Rising Fortunes, and is available in the TwinStar J43 cabinet or the TwinStar Wave XL, said the gaming equipment manufacturer.

It is a follow-on from the “Da Fu Da Gui” slot product – translation “Getting Rich” – the firm says is still popular in Asia five years on from its launch.

Starting from Friday (July 8), two more hotels at major Macau casino resorts will be used for Covid-19 quarantine purposes. It will double the number of large gaming-resort hotels on Cotai that are... END_OF_DOCUMENT_TOKEN_TO_BE_REPLACED