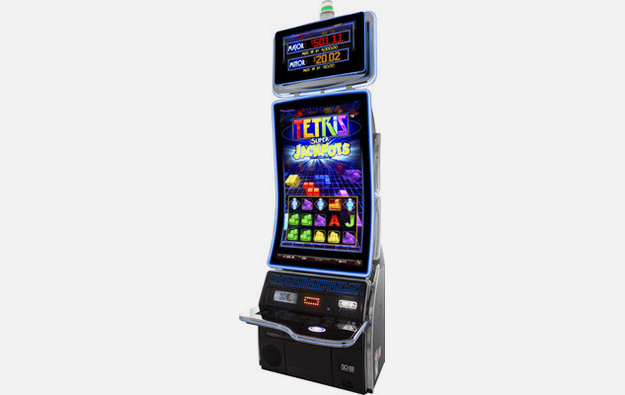 “As one of the most recognisable and influential video game brands in the world, there are hundreds of millions of Tetris-branded products being played, worn and enjoyed by fans in their everyday lives,” Scientific Games said in a press release on Wednesday. It added: “Tetris-branded games are currently available for play on everything from smartphones, tablets and PCs to the latest consoles such as PlayStation 4 and Xbox One.”

According to Maya Rogers, chief executive of Blue Planet Software Inc, the sole agent for the Tetris brand, Tetris Super Jackpot is the first-ever Tetris-themed slot machine game. “The popularity of Tetris, which spans generations and has evolved into a lifestyle brand among fans worldwide, makes Tetris Super Jackpot a fun, natural fit for a casino slot gaming experience,” Ms Rogers said in a statement included in Scientific Games’ press release.

Scientific Games’ group chief executive for gaming, Derik Mooberry, was quoted in the release as saying that the launch of the Tetris-themed game was “doubly exciting” for the firm because “it infuses an incredibly popular and enduring video game brand with our newest and most sophisticated slot cabinet yet – the TwinStar J43”.

The Tetris video game was first released in 1984. According to Forbes magazine, it is the world’s best selling video game of all times, having sold almost 500 million copies as of 2014, including mobile paid downloads.

Scientific Games’ new curved, portrait-style TwinStar J43 slot machine cabinet has already debuted in locations on the Las Vegas Strip, in Nevada, United States, and “will be rolled out globally over the coming months,” the firm said last week. No schedule for the launch of the cabinet in Asia was mentioned.

Scientific Games added at the time that it planned to introduce more new titles for TwinStar J43 next year.

The Macau authorities announced on Friday some of the key aspects of a bill proposing a new regulatory system for gaming that will shape how the industry looks for years ahead. Macau’s Executive... END_OF_DOCUMENT_TOKEN_TO_BE_REPLACED