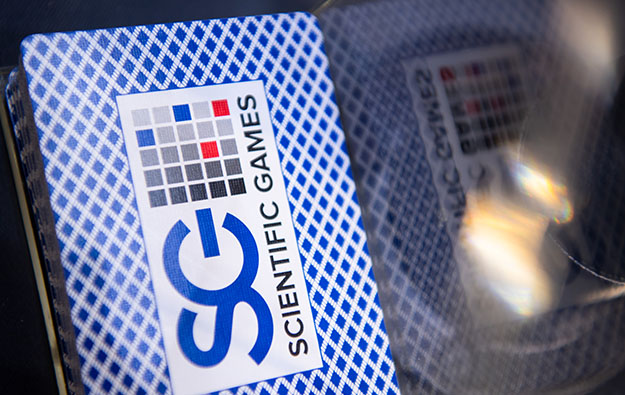 Casino equipment, lottery services and online games provider Scientific Games Corp announced on Thursday the appointment of company executive Connie James as executive vice president, chief financial officer (CFO), treasurer, and corporate secretary, with effect from October 15. She replaces current CFO Mike Eklund, who will be “stepping down to pursue other opportunities,” the firm said in a press release.

Mr Eklund will remain with the company until October 15, Scientific Games stated.

Ms James joined Scientific Games as CFO of the gaming business segment in January last year. According to company information, she spent “nearly 10 years in a variety of leadership positions” at rival firm Aristocrat Leisure Ltd, including CFO of global land-based gaming and CFO of Americas and business operations.

Commenting on Ms James appointment in remarks featured in the release, Scientific Games’ president and chief executive Barry Cottle said: “As we advance our strategy to become a content-led growth company, we are confident that Connie is the right executive to take the reins to help us achieve our vision and drive long-term shareholder value.”

Mr Cottle added: “We delivered record results in the second quarter, and the business continues to perform well in the third quarter. We are moving rapidly as we execute on our strategy and the planned divestitures are well-progressed.”

The firm announced in late June plans to divest itself of its lottery and sports betting businesses, as part of a company-wide strategic review. The United States-listed firm stated at the time it planned to focus on its land-based gaming, iGaming and SciPlay Corp businesses.

The latter refers to a digital operation majority-owned by Scientific Games. In July, Scientific Games made a proposal to acquire the remaining 19 percent of equity interest in SciPlay that it does not currently own.

Scientific Games recorded second-quarter net income of US$109 million, compared to a US$203-million net loss in the second quarter of 2020. It a filing in August, the firm said that total revenue for the three months to June 30 was US$880 million, up 20.7 percent sequentially from the first quarter’s US$729 million. Second-quarter revenue was up 63.3 percent judged year-on-year, from the US$539 million in the second quarter of 2020.