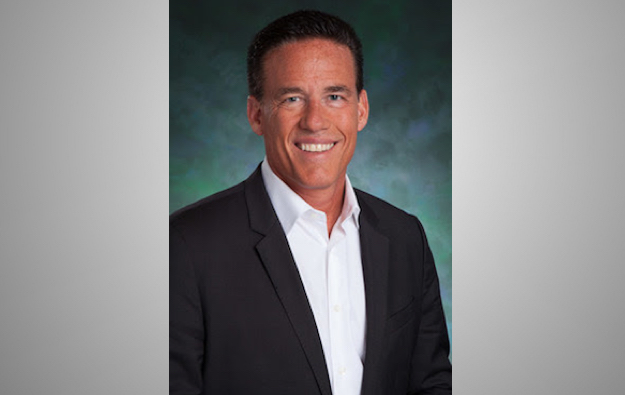 United States-based casino and lottery services supplier Scientific Games Corp announced on Thursday that Michael Eklund (pictured) is to be the group’s chief financial officer (CFO) with effect from June 1. Mr Eklund will take over from Michael Quartieri, who will remain with the company full time until June 30 and in a consulting role through to December 31, said the firm in a press release.

Mr Eklund served most recently as CFO of U.S.-based market research firm IRI, described as a company providing data and analytic services for consumer, retail and media companies. According to the release, Mr Eklund spent more than 20 years at computer software company Dell Technologies Inc, in financial and operational roles.

The statement quoted Scientific Games chief executive Barry Cottle as saying the group was “very fortunate” to have hired Mr Eklund. “He has a wealth of experience in financial and operational leadership, and a passion for aligning all aspects of a company’s finance and operations with its core business model that positions him well to build on Mike Quartieri’s legacy,” stated Mr Cottle.

The group’s CEO added that Mr Quartieri wished to “move to a new industry with new challenges after many years in the gaming business”. Mr Quartieri had been promoted to Scientific Games’ executive vice president and CFO in December 2015.

“Mike Quartieri has done an outstanding job over the last four years building a world-class financial team, revitalising our financial management and refinancing our debt,” stated the group’s CEO, adding that the current CFO had “agreed to stay” longer in order “to help the company” deal with the Covid-19 crisis.

Mr Cottle added: “Mike [Quartieri] has led our efforts to reduce our cash burn while preserving key operations, developing plans to manage through the pandemic, preparing to be an even stronger competitor as we emerge from the crisis and working with our lenders to get our credit agreement amended to provide covenant relief.”

Scientific Games said earlier this month that its first-quarter net loss widened to US$159 million, from US$24 million a year earlier. The company said the quarterly results had been “negatively impacted by the Covid-19 disruptions”.