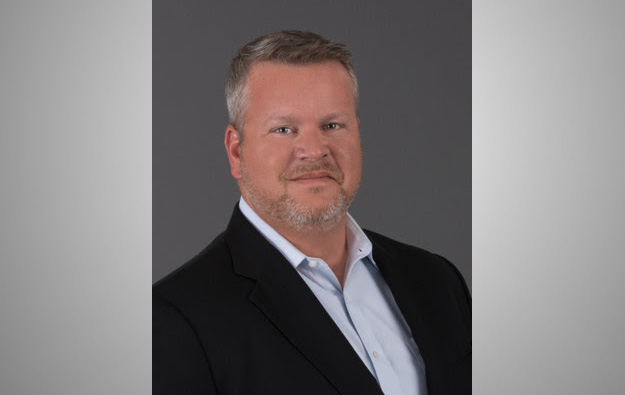 Commenting on the appointment of Mr Williams, Scientific Games’ Mr Sheehan said in a statement included in Wednesday’s release: “Our shared passion for entrepreneurship and organisational development will serve us well as we continue to grow our business, hire and develop the best people, and drive a high-performance culture.”

Mr Williams served most recently as co-founder of Defi LLC, a consulting firm for technology start-ups. Before that, he held human resource-related posts in Samsung and Hewlett Packard.

Scientific Games recorded year-on-year revenue growth of 6.4 percent in the first quarter of 2017, to US$725.4 million. The growth was led by a 32.6-percent increase in revenue from the firm’s interactive segment – to US$96.3 million – the Nasdaq-listed firm said in an April press release.

Andrew Lo Kai Bong (pictured), a senior executive at Hong Kong-listed casino investor Suncity Group Holdings Ltd, acquired controlling shares in the firm with effect from May 13, according to... END_OF_DOCUMENT_TOKEN_TO_BE_REPLACED