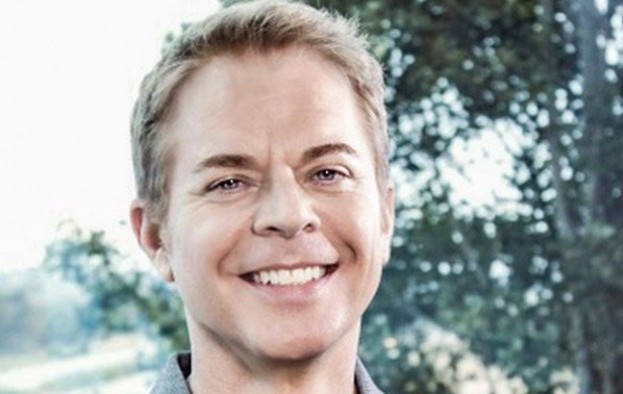 In a written announcement issued on Tuesday, the United States-based maker of casino equipment said Mr Stamstad’s job was to ensure the company’s competitiveness in global markets; to increase its engagement with its main stakeholders in gaming, lotteries and what it termed “sports industries”; and to institute data-driven best practices in marketing.

It said Mr Stamstad had the expertise in marketing and communications to bring new products to market, build brand franchises and increase innovation in all Scientific Games’ business segments.

During his 25 years in marketing Mr Stamstad has worked for HomeAway – a digital platform for holiday home rental that is part of Expedia Group; the home gaming publisher Electronic Arts Inc; and entertainment conglomerate The Walt Disney Co.

In April, Scientific Games announced the start of an initial public offering on Nasdaq for a minority of shares in its social gaming arm, SciPlay Corp, which may bring in circa US$405 million.

The company is scheduled to release results for the first quarter of this year on May 7 at the end of the trading day in New York.

Singapore has the potential to be a “top choice” for Chinese outbound travellers, once the country reopens and eases travel restrictions associated with the Covid-19 pandemic, suggested... END_OF_DOCUMENT_TOKEN_TO_BE_REPLACED