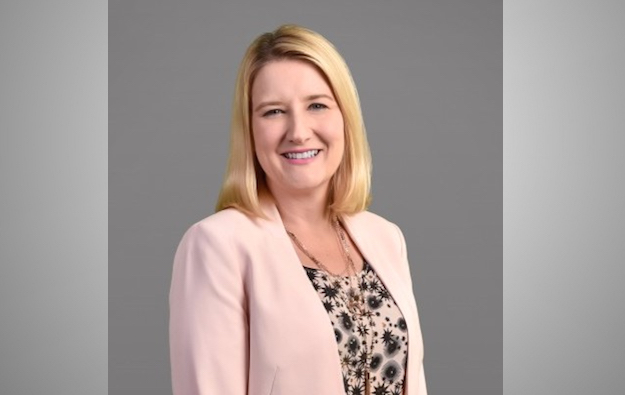 She will report directly to the group’s president and chief executive Barry Cottle.

Ms Moore Johnson was previously with United States-based Caesars Entertainment Corp as regional president of the Cromwell, Flamingo, Harrah’s and LINQ resorts on the Las Vegas Strip in Nevada, where she oversaw operations and more than 7,000 employees, according to the release.

Mr Cottle described the incoming executive as a “leading advocate for diversity, equity and inclusion in our industry”.

“She brings a wealth of knowledge and insight to this role that will elevate our entire team,” added Mr Cottle.

Ms Moore Johnson is a graduate of Cornell University’s School of Hotel Administration in New York state in the U.S., and also holds a masters in business administration from the Kellogg School of Business at Northwestern University in Illinois in the United States.

SOFTSWISS Jackpot Aggregator is cooperating with Curaçao-licensed Spinago to launch the latter’s worldwide jackpot campaign for the online gaming sector. The information was given by SOFTSWISS, a... END_OF_DOCUMENT_TOKEN_TO_BE_REPLACED