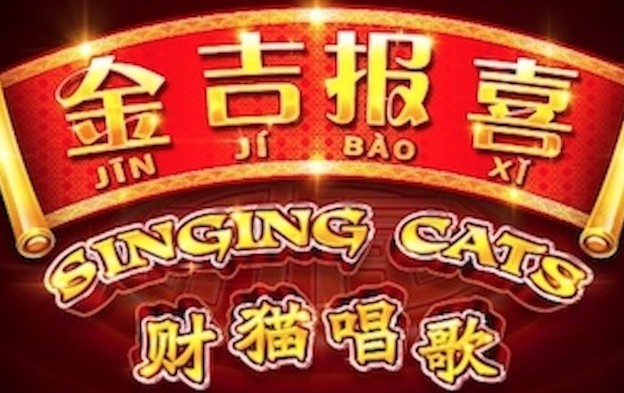 The firm said earlier in press release that the product was the fourth linked-progressive game in the “Jin Ji Bao Xi” family of games.

The casino technology supplier stated the newcomer combined “familiar sounds, symbols, and jackpot features that Jin Ji Bao Xi players all over Asia have come to know and love”.

The Singing Cats version has a new free-games feature called ”Repeat Win”, whereby any gold or jade coin that lands on a spin, resets to three the number of remaining free spins.

The new product also has an update to the series’ “Top Up” feature.

The first Jin Ji Bao Xi game, “Echo Fortunes”, launched in 2017 in Macau. The second game, “Endless Treasure”, arrived in 2018, and “Prancing Pigs” made its debut in 2019. Those launches resulted in a “combined roll-out of over 3,000 cabinets in Asia,” said the United States-based firm.

Starting from Friday (July 8), two more hotels at major Macau casino resorts will be used for Covid-19 quarantine purposes. It will double the number of large gaming-resort hotels on Cotai that are... END_OF_DOCUMENT_TOKEN_TO_BE_REPLACED