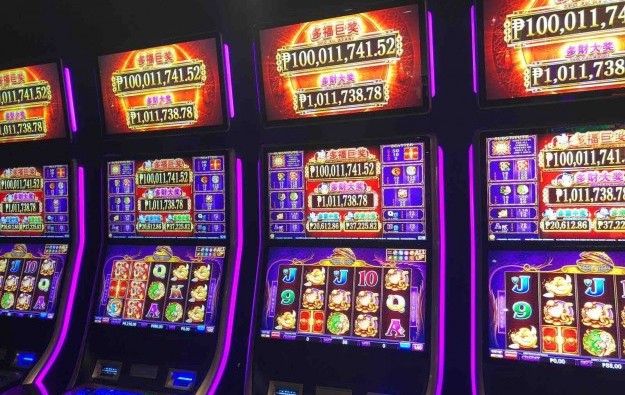 That is according to a press release from the gaming equipment supplier. The product is being launched at Solaire with the linked progressive titles “Duo Fu Duo Cai 5 Treasures” and “Diamond Eternity”.

“At Scientific Games we work hard with our customers to deliver the best gaming experience their players are looking for,” said Ken Jolly, the company’s vice president and managing director for Asia, in prepared comments in the announcement.

“We are sure that this new installation will create added excitement on Solaire’s impressive and expansive gaming floor,” added Mr Jolly.

Solaire was developed and is operated by Manila-listed Bloomberry Resorts Corp.

The cabinet was also presented at the Australian Hospitality and Gaming Expo (AHG) in April.

The DualosX has a 27-inch high-definition topper with liquid crystal display, which the supplier says helps it to stand out on a casino floor, and promote new game themes.

It also has a 27-inch “high-definition, high-brightness” main monitor and top box.

The new cabinet is also said to have enhanced styling with a redesigned belly panel, edge lighting and surface finishes to give it a “more contemporary feel and increased appeal among latest-generation gaming machines”, according to the release.

A Macau court was offered evidence on Monday, including of recordings from police-wiretapped telephone conversation, that the prosecution says proves the direct involvement of Levo Chan Weng Lin... END_OF_DOCUMENT_TOKEN_TO_BE_REPLACED