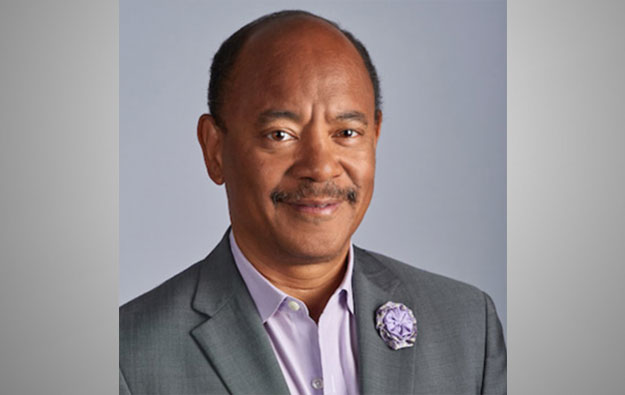 U.S.-based Scientific Games Corp has made Kneeland Youngblood (pictured) a director of the company. In an announcement made on Friday, Scientific Games said Dr Youngblood joined the board on August 1. He will serve on the compensation committee and compliance committee of the casino equipment maker and lottery services supplier.

Dr Youngblood is a physician who founded Pharos Capital Group LLC, a private equity company that invests in healthcare and business services. He earned a BA at Princeton University and an MD at the University of Texas, Southwestern Medical School. Dr Youngblood is a director of Mallinckrodt Plc, a specialist pharmaceutical company, and of TPG Pace Holdings Corp. He serves on the Council on Foreign Relations and also a trustee of the Dallas Police and Fire Pension System.

“We are pleased that the board elected Kneeland as a new director,” Scientific Games chief executive Barry Cottle said in a prepared statement.

Mr Cottle added: “He brings valuable experience in business, operations and strategy to our team. We look forward to Kneeland’s contributions as we continue to drive growth in our core business and take advantage of new opportunities to engage players and bring value to our customers.”

Scientific Games posted a net loss of US$5.8 million for the second quarter, narrowing the US$39.1-million loss made in the same period last year. The improved results issued last Thursday were due to “more efficient business processes throughout the organisation,” stated the firm.

That announcement was followed by the appointment of Doug Albregts, also in May, as the company executive vice president and group chief executive for gaming.

China has moved one step closer towards reopening, by relaxing some its Covid-19 control measures, with most infected people now able to quarantine at home rather than in state-sanctioned... END_OF_DOCUMENT_TOKEN_TO_BE_REPLACED