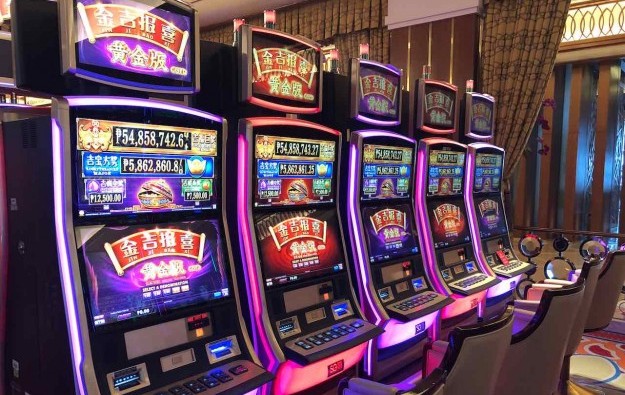 It is associated with Scientific Games’ slot machine game platform Jin Ji Bao Xi, a product introduced in North America as well as Asia. Scientific Games says its tie-up with Solaire is the equipment maker’s “highest jackpot start-up ever” in the Philippines.

The jackpot was launched on February 26 with PHP50 million (US$958,780) in the prize pot, said Scientific Games in a Wednesday press release. The jackpot is featured on a total of 96 of Scientific Games’ Dualo cabinets offering what is known as linked progressive play.

The statement quoted Ken Jolly, Scientific Games’ vice president and managing director for Asia, as saying: “We are set to create history once again with the launch of our biggest starting jackpot for a linked progressive game with this new installation at Solaire Resort and Casino in the Philippines.”

“Solaire Resort and Casino has a long history of jackpot winnings through the years with Scientific Games’ slot games,” said Chin Gan Lim, vice president for slot operations at Solaire Resort, in a prepared statement included in Wednesday’s release. “We are very happy and excited to continue the lucky streak of grand jackpot winnings … and create extra excitement on our floor,” he added.