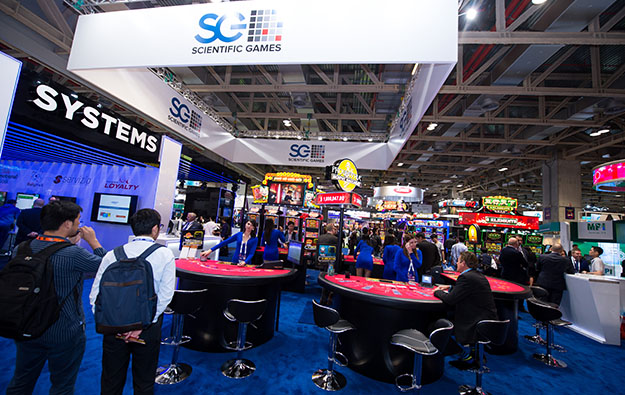 Casino equipment and lottery services provider Scientific Games Corp says it has completed a previously-flagged amendment to its credit agreement, resulting in an extension on the maturity of its US$3.28-billion in existing term loans and a reduction in the applicable interest rate on its term loans.

All of the term loans under the credit agreement are now scheduled to mature on August 14, 2024, “subject to accelerated maturity under certain circumstances,” said the group in a filing to Nasdaq.

He added that improvements in the group’s capital structure “further strengthened” its cash flow prospects.

The company reported second-quarter revenue of US$766.3 million, up by 5.1 percent from the prior-year period and above market expectations.

In February, Scientific Games had announced it had extended the maturity of its term loans to October 1, 2021, and reduced the applicable interest rate on the term loans to a rate of LIBOR plus 400 basis points with a LIBOR floor of 75 basis points.