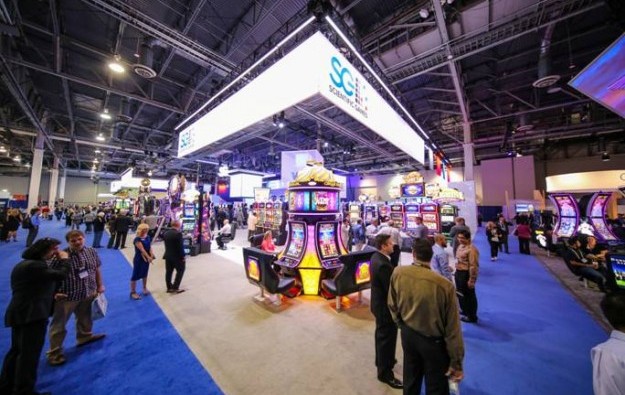 The move has the goal of “maximising growth” for Scientific Games, the firm stated in a Wednesday press release.

The release added: “The company will consider a range of options to solidify its leadership in this fast growing segment, including potential new joint ventures, acquisitions, IPO [initial public offering] and other growth options.”

Scientific Games’ social gaming business generated sequential double-digit growth in each of the three most recent quarters, and a 68-percent increase in revenue year-on-year for the three months to June 30.

Despite strong growth posted in Western markets such as the United States for interactive social gaming – including both mobile and online segments – the format is still in the early stages of development in Asia, according to several sector executives.

“Our industry leading investment in innovation is paying off. Following our company’s third consecutive quarter of revenue growth, we see this as a perfect time to accelerate momentum and explore additional opportunities to deliver greater value from this strong and rapidly growing segment of our business,” Kevin Sheehan, chief executive and president of Scientific Games, said in a statement included in the press release.

Following the “unrestricted” designation for Scientific Games’ social gaming subsidiaries, they will remain wholly owned by the group, according to its press release.

Union Gaming Securities LLC analyst John DeCree said in a note following the announcement that investors had positively received the news of the “unrestricted” designation. The share price of Nasdaq-listed Scientific Games went up almost 17 percent on Wednesday.

“We expect an IPO or sale of a minority stake in the interactive business would be the most likely course of action, with proceeds likely going toward deleveraging [the parent] – primarily near-term maturities,” Mr DeCree stated.

He added: “Overall, we believe the move highlights the value of the burgeoning interactive business and puts a higher floor on the equity valuation of the shares.”

He wrote in a Wednesday note: “Overall, the strategy is appropriate and positive for the company given the presently high trading level for similar businesses, and it is prudent for all companies with holdings in the interactive business to explore the prospects for value capture at this time. We believe there is a wide range of options for Scientific Games to pursue, and the shares should be supported positively in the near term, pending a more specific outcome.”

Paradise Co Ltd, an operator of foreigner-only casinos in South Korea, reported casino revenue of nearly KRW48.65 billion (US$39.8 million) for January 2023, according to a Thursday filing to the... END_OF_DOCUMENT_TOKEN_TO_BE_REPLACED