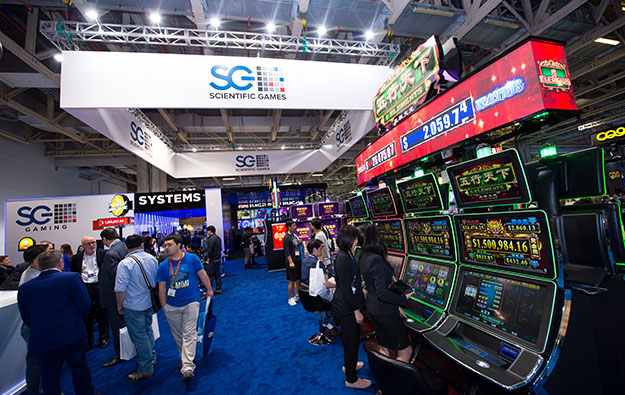 Casino equipment maker and lottery services provider Scientific Games Corp said on Wednesday it was upsizing a previously announced offering of senior secured notes to US$900 million from US$500 million.

The latest announcement represents a US$400 million increase in the original offering amount of the new 5.000-percent notes, the firm said on Wednesday. Scientific Games also announced on Wednesday the pricing of the private offering: an issue price of 100.0 percent for all new notes.

The group plans to use the net proceeds – together with borrowings under a term loan facility of its credit agreement – to “redeem all US$2.1 billion of its outstanding 7.000-percent senior secured notes due 2022; repay borrowings under its revolving credit facility; pay accrued and unpaid interest thereon plus any related premiums, fees and costs; and pay related fees and expenses of the new notes offering”.

The offering is expected to close on February 14, Scientific Games stated.

“The company is actively in the credit markets looking to execute yet another major recapitalisation that we estimate would save approximately US$42 million of annual interest expense,” brokerage Union Gaming Securities LLC wrote in a Wednesday note.

Analyst John DeCree added: “The current refinancing plan also provides several strategic benefits, including hedging the company’s increasing euro currency exposure from the NYX acquisition, staggering maturities, and setting a benchmark for unsecured paper ahead of the 10 percent notes that are callable in December, which we believe could net US$65 million to US$80 million of incremental savings.”

Scientific Games announced on January 24 that it expected consolidated group revenue to be in a range of US$820 million to US$825 million for the three months to December 31, up approximately 9 percent from the prior-year period.

The imminent return of package tours from mainland China will not only help boost Macau’s tourism businesses, but is also expected to help casinos gain more foot traffic in their mass gaming... END_OF_DOCUMENT_TOKEN_TO_BE_REPLACED