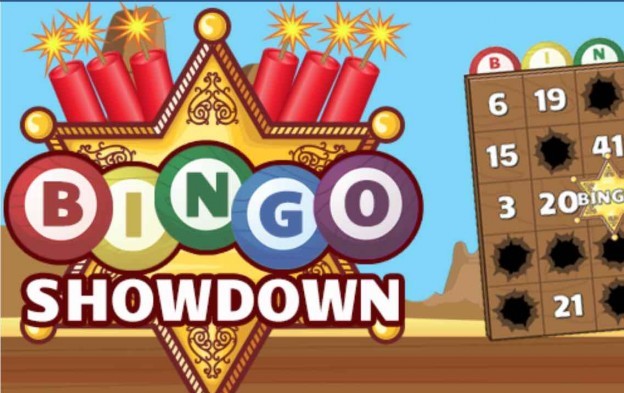 Scientific Games said the addition of Spicerack would complement its portfolio of social casino games and mobile offerings. “The acquisition will be immediately accretive to earnings and cash flow,” Scientific Games said in a press release on Tuesday. The terms of the deal were not disclosed.

“We are excited by the addition of Spicerack’s talented team and complementary nature of their successful bingo game offering to our expanding portfolio of rapidly growing social casino apps,” said Barry Cottle, chief executive of SG Interactive, in a statement.

He added: “The acquisition will be immediately accretive and provide additional momentum in the mobile gaming space.”

Bingo Showdown, Spicerack’s leading product, constitutes a large majority of Spicerack’s revenue. According to Tuesday’s press release, the tournament-based title Bingo Showdown was a top-five social bingo title in 2016, and has seen increased growth and market share gains each quarter since its launch.

Privately-held mobile and social game developer Spicerack was founded in 2007 and is based in Tennessee, in the United States.

Davy Campano, one of the founders of Spicerack Media, commented: “We are excited to bring our product portfolio into a company with the reputation of Scientific Games. Their interactive business has seen rapid growth over a sustained period of time, and we are proud to be joining such a successful part of the company.”

Scientific Games in March said total revenue for its interactive segment increased by 51.9 percent year-on-year in the fourth quarter of 2016, to US$91.6 million.

“A third-party report estimates that the rapid growth of SG Interactive in its B2C [business-to-consumer] business has led to five consecutive quarters of outperforming the social casino market, including fourth quarter 2016 year-over-year growth that was five times the social gaming industry growth,” the company said in its fourth quarter earnings release.

A number of minority political parties in Thailand has submitted a draft amendment to the country’s Gambling Act, with the aim of legalising land-based casinos and online gambling, reported on... END_OF_DOCUMENT_TOKEN_TO_BE_REPLACED