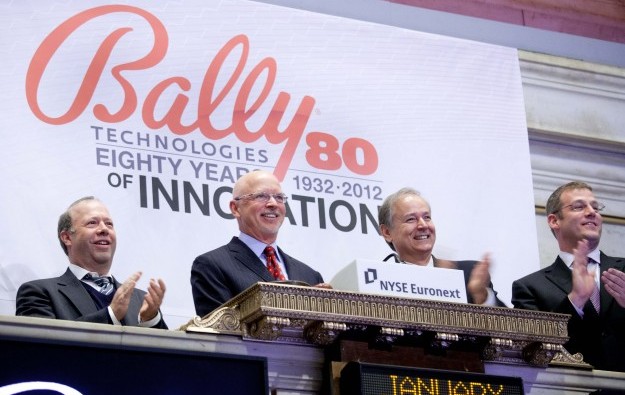 “Richard is an extraordinary executive who led Bally to record profits and revenues and has a deep background in growing high-performing companies,” Gavin Isaacs, Scientific Games president and chief executive, said in a statement.

In his role as executive vice chairman and a member of the board’s executive and finance committee, Mr Haddrill “will focus on assisting the company in realising its business and financial objectives in connection with the integration of Bally,” Scientific Games said in a press release.

Mr Haddrill served as Bally Technologies’s chief executive from 2004 to 2012 and from May 2014 until the company was acquired by Scientific Games. He served on the board of Bally Technologies from 2003 until the acquisition, including serving as chairman from 2012 to 2014.

The imminent return of package tours from mainland China will not only help boost Macau’s tourism businesses, but is also expected to help casinos gain more foot traffic in their mass gaming... END_OF_DOCUMENT_TOKEN_TO_BE_REPLACED