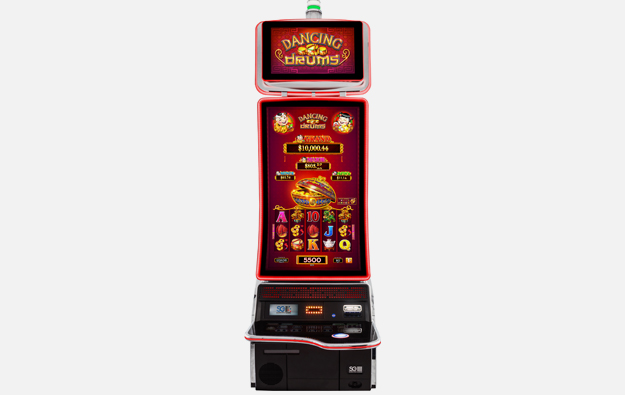 The new cabinet debuted in locations on the Las Vegas Strip, in Nevada, United States, and “will be rolled out globally over the coming months,” the firm said in a press release on Friday. No schedule for the launch of TwinStar J43 in Asia was mentioned.

The TwinStar J43 supports game content from the Bally, Shuffle Master and WMS brands, all owned by Scientific Games.

“I’m confident that players will be drawn not only to the cabinet, but to the incredible porfolio of games that we are creating to support this pioneering platform,” Derik Mooberry, Scientific Games’ group chief executive of gaming, was quoted as saying in the release.

Paradise Co Ltd, an operator of foreigner-only casinos in South Korea, reported casino revenue of nearly KRW48.65 billion (US$39.8 million) for January 2023, according to a Thursday filing to the... END_OF_DOCUMENT_TOKEN_TO_BE_REPLACED