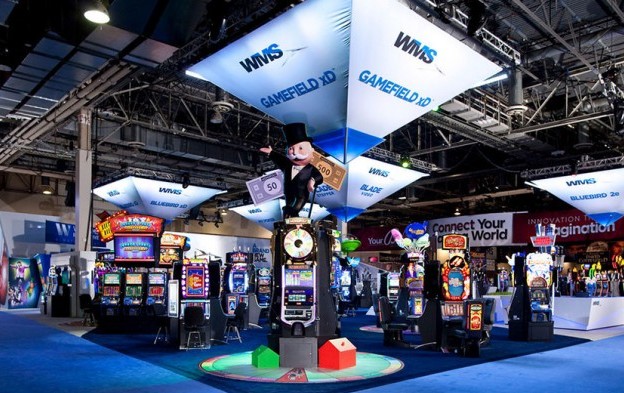 Sebastian Salat, president of WMS International at WMS Gaming Inc, has left the company effective June 30. WMS Gaming is a subsidiary of WMS Industries Inc, the latter a unit of Scientific Games Corp.

Mr Salat’s departure was mutually agreed by both parties, Scientific Games said in a statement on Thursday.

“I am extremely grateful for the privilege of having lead an incredible team of gaming professionals for so many years. Together we turned WMS into a world-class gaming organisation, which grew much stronger after the merger with Scientific Games,” Mr Salat was quoted saying in the statement.

“As president of WMS International, Sebastian has contributed greatly to the growth of WMS’ international business throughout Europe, Latin America, Australasia and Africa,” Gavin Isaacs, president and chief executive of Scientific Games, acknowledged in the same statement.

Mr Salat joined WMS Gaming in January 2000. He was appointed president of WMS International in 2008.

The Bally Technologies tie-up offered Scientific Games new capacity in slot manufacturing and interactive gaming, in addition to the electronic table games technology and table equipment supply provided by SHFL, and the slot and systems expertise of WMS.

“Reopening” of China relative to its current “Covid-zero” policy could start “in spring 2023” based on “three signposts” that could emerge after the 20th National Congress of the... END_OF_DOCUMENT_TOKEN_TO_BE_REPLACED