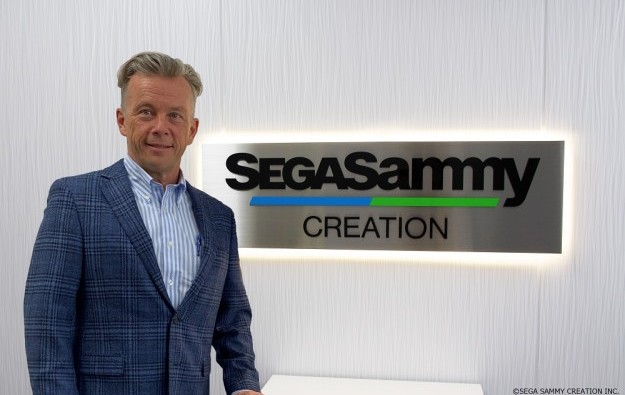 Mr Winzeler is said to have more than 25 years of experience in the gaming industry. He will be responsible for overseeing the company’s operation in North America and focus on expanding the firm’s presence in that market, said Sega Sammy Creation in a Monday press release.

“We have just opened our Las Vegas office last year and this will be an extremely exciting time to have Scott join our team,” said Hisao Oguchi, president and CEO of Sega Sammy Creation, in a prepared statement.

He added: “Scott’s deep understanding of the industry, backed by years of experience taking leadership in both domestic and international fields will positively impact our team, and we are confident that his strategic leadership will contribute to bringing sustainable success to our company.”

The group said in December 2017 that two of its units had been approved as casino gaming machine makers and sellers for the Nevada market with effect from that month.

The company said last month it would introduce its new game cabinet Genesis Star in casinos in Macau and elsewhere in Asia later this year.