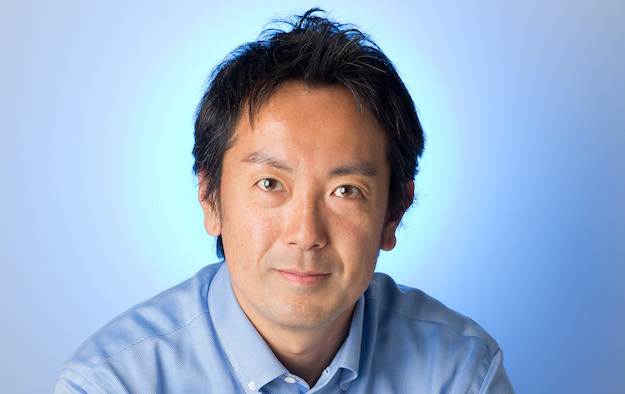 It added that it had also appointed Koichi Fukazawa as its new chairman. Both appointments were effective from December 2, the company said.

Sega Sammy Creation was established in June 2013. The company opened in 2018 its United States facilities. They are in Nevada, home to Las Vegas, that country’s main gaming hub.

According to Sega Sammy Creation’s press release, Mr Kameda’s experience in the field of international business advancement would “be instrumental” in the firm’s “next phase of development and expansion”.

For his part, Mr Fukazawa adds chairmanship of Sega Sammy Creation USA to his duties.

The release quoted Mr Kameda as saying that, while the Sega Sammy Creation group was “still a newcomer to the gaming industry”, it had a “very strong team”, and benefitted from the “long experience” of the Sega Sammy Holdings conglomerate in the entertainment field.

Some Macau casinos visited by GGRAsia on Thursday, actually had tables that were closed, notwithstanding strong consumer demand during Chinese New Year (CNY). The reasons for some tables being... END_OF_DOCUMENT_TOKEN_TO_BE_REPLACED