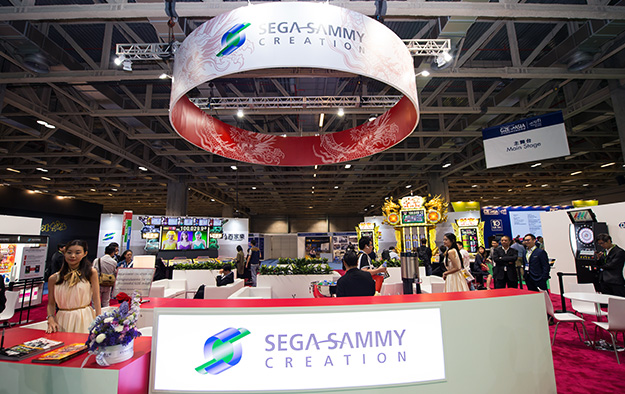 Two units of Japanese entertainment conglomerate Sega Sammy Holdings Inc have been approved as casino gaming machine makers and sellers for the Nevada market in the United States with effect from December 1, said the group in a Tuesday press release.

The announcement said the newly-licensed units would “also move forward with procedures to acquire licences in other regions to expand their distribution area, but at this time the impact of this licence acquisition on this fiscal year’s [group] results is expected to be minor,” added Sega Sammy Holdings.

The parent reiterated its forecast from a November filing to Jasdaq that it expected to generate in financial year ending March 31, 2018, revenues of JPY330 billion (US$2.93 billion), operating income of JPY13 billion, and profit of JPY5 billion.

Tuesday’s release said that the licensing investigations and hearings by the Nevada Gaming Control Board and the Nevada Gaming Commission covered “education and employment records, information of assets etc, litigation and criminal histories and relationships” of individual executives, as well as the two firms’ “governance and compliance structures, financial and tax information, client information and litigation histories”. The two firms had submitted their respective application for licensing in October 2016.

Sega Sammy Holdings said all checks had been in line with “the strict licensing and suitability standards of the State of Nevada,” and that “no areas of concern were noted”.

Most of Macau’s casino operators are likely to generate positive free cash flow in the first quarter, given the robust recovery level of mass-market gross gaming revenue (GGR) in January, relative... END_OF_DOCUMENT_TOKEN_TO_BE_REPLACED