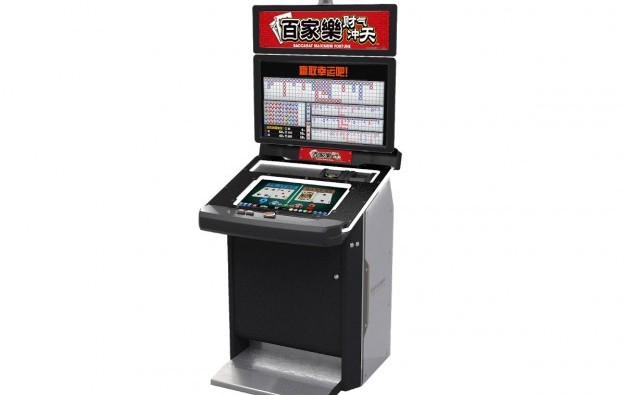 Sega Sammy Creation’s statement – published on Tuesday – noted that the installation of Baccarat Maximum Fortune (pictured) had already been in place at MGM Macau on January 23. The same product – which was released last year – had also been installed previously at MGM Cotai, another property run by MGM China.

The Tuesday release did not specify the number of units of Baccarat Maximum Fortune installed at MGM Macau. But the Japanese casino gaming equipment maker said that the product is being “installed continuously at major casino facilities in Macau”.

“We had a great start with this product since its launch. It would definitely turn into a must-repeat experience for the players of MGM Macau,” said Masahiro Kurosaki, Sega Sammy Creation’s deputy managing director of sales division, in a prepared statement included in Tuesday’s press release.

According to the release, players of the product can view the prior game results generated by the machine immediately, by pressing an “Action Button” during bet time, even if they have not yet personally placed any bets via the device.

Asian baccarat players – who often like to wait for what they perceive as a trend or pattern regarding baccarat game results before making a wager – can then bet via the product “at their desired timing”, noted the manufacturer.

After a bet is placed, and the virtual cards are dealt on the screen, a virtual, digital “card squeezing” function is also enabled, mimicking the action on a live-dealer baccarat table.