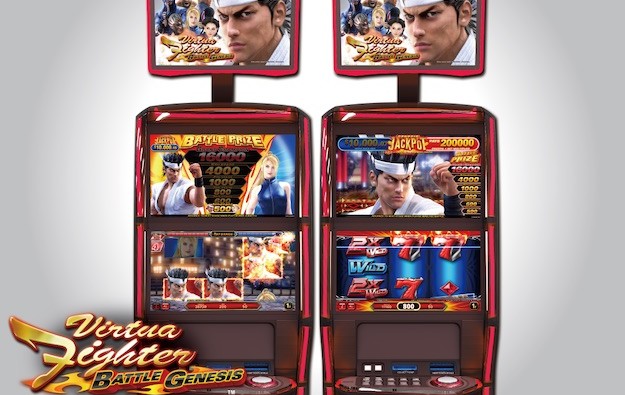 The location, called Macau Gaming Club, is inside the Crowne Plaza Hotel in Hanoi, according to Sega Sammy Creation’s Monday release. The statement did not mention the number of product units installed there.

But Sega Sammy Creation noted that a prototype of the Virtua Fighter game theme had been exhibited at the Global Gaming Expo (G2E) Asia casino trade show in Macau in 2019. The product theme is based on a Sega-branded video entertainment game series that launched in 1993.

The manufacturer claims the slot title has “the industry’s first bonus feature” to use slot reels for what it terms battle action sequences. Under the patent-pending feature, the total number of specific symbols appearing on the reels determines a battle ‘result’. When a player ‘wins’ a ‘battle’, they are awarded bonus credits as a prize, according to Sega Sammy Creation.

Macau Gaming Club in Hanoi was “the first casino” in the region to launch Sega Sammy Creation’s Virtua Fighter slot title earlier in the year, the release noted.

“This is only the beginning of what we hope will be a long and successful relationship with the Macau Gaming Club and the Vietnam gaming market,” Sega Sammy Creation’s director of the Asian sales division, Hayato Sasaki, was cited as saying in Monday’s release.