Sequel to ‘Release the Kraken’ slot for Pragmatic 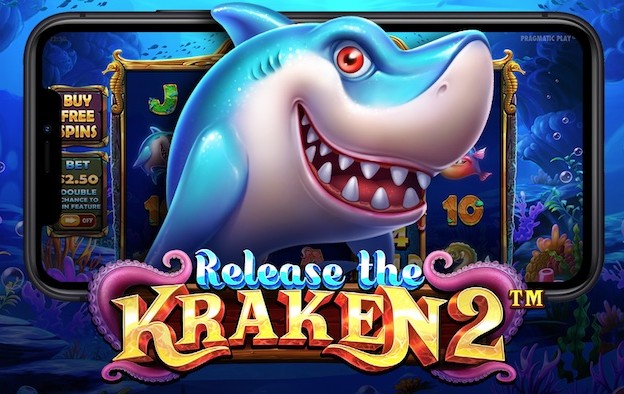 Online games content provider Pragmatic Play’s latest offer is set across a 5×4 grid and features symbols depicting various sea creatures, including sharks, eels, and angler fish, which must form matching combinations to award a win. These symbols are joined by a ‘wild’ that substitutes all other symbols in game except the ‘scatter’, said a Thursday press release from the maker.

During any base game spin, random features can be triggered which boost wins and aid the player in the creation of matching symbols. ‘Wild’ respins lock wild symbols into position and can be retriggered by landing additional wilds, said the maker in its announcement.

Shifting stacked wilds can appear on the second, third and fourth reels and fill an entire reel with wilds, moving the reels with each subsequent position while increasing its multiplier value by 1 time. A guaranteed win spin can also be triggered, altering losing symbols to award wins worth between 20 times and 60 times.

Irina Cornides, Pragmatic Play’s chief operating officer, said in comments cited in the release: “This sequel aims to take everything that made the original title so popular, increasing the entertainment value to provide new heights of engagement for players.’

She added: “The slot offers multiple features in the base game and the free spins round can be gambled, upgraded and has increased chances of winning, which all work in harmony to create a stand-out title.”

The decision by the Macau government to grant fresh 10-year licences to each of the city’s six incumbent casino operators has been welcome by top management at those firms. Each of the concessions... END_OF_DOCUMENT_TOKEN_TO_BE_REPLACED