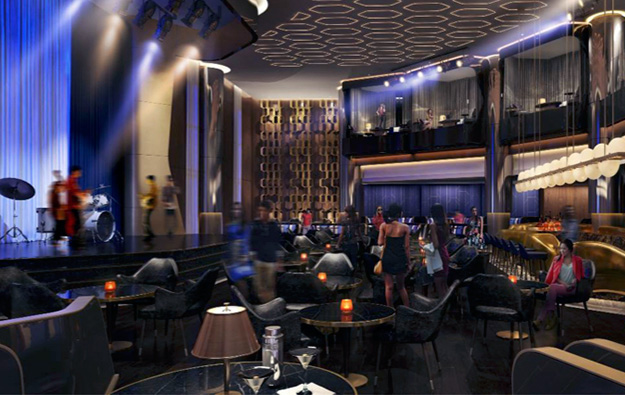 Paradise SegaSammy Co Ltd, a joint venture between South Korean casino operator Paradise Co Ltd and Japan’s Sega Sammy Holdings Inc, is to allot a total of 10 million shares to its two shareholders, for an aggregate amount of KRW100 billion (US$93.6 million).

The funds will be used for the development of the second stage of the Paradise City casino resort (pictured), in South Korea, with a phase-opening starting in September this year, said Paradise Co in a Monday filing to the Korea Exchange.

The South Korean company said the first phase of the second stage of Paradise City casino resort will focus on non-gaming amenities, including more hotel rooms, retail shops, a club and spa.

The property is located in Yeongjong Island, home to Incheon International Airport – and part of the Incheon Free Economic Zone.

Paradise City was launched in 2017. Its casino is only open to foreigners.

China has moved one step closer towards reopening, by relaxing some its Covid-19 control measures, with most infected people now able to quarantine at home rather than in state-sanctioned... END_OF_DOCUMENT_TOKEN_TO_BE_REPLACED