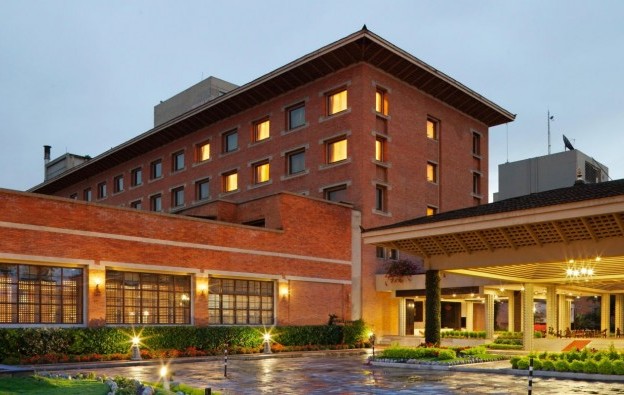 Several casinos in Nepal’s capital Kathmandu that had shut down – after the government introduced codified casino regulations in April last year – are planning to resume business, reports the Nepalese English language news outlet My Republica.

Ten casinos in the capital reportedly had been ordered to cease operations after failing to clear outstanding dues owed to the government.

Casino Mahjong based at the Crowne Plaza Kathmandu-Soaltee (pictured) has already acquired permission from the Tourism Department to resume operations, the online portal reports.

“We are running a trial version at present and we will resume operations from next week,” said Binod Shrestha, managing director of Casino Mahjong, quoted by the news outlet.

Casino Royale at Hotel Yak and Yeti also reportedly resumed its operations from February 1 after the country’s Supreme Court issued a stay order which My Republica said allowed the casino to run as per rules existing prior to the new regulations.

Macau’s casino gross gaming revenue (GGR) for the first five days of February is estimated at MOP1.9 billion (US$235.1 million) – or MOP380 million per day – a level that suggests a “45... END_OF_DOCUMENT_TOKEN_TO_BE_REPLACED