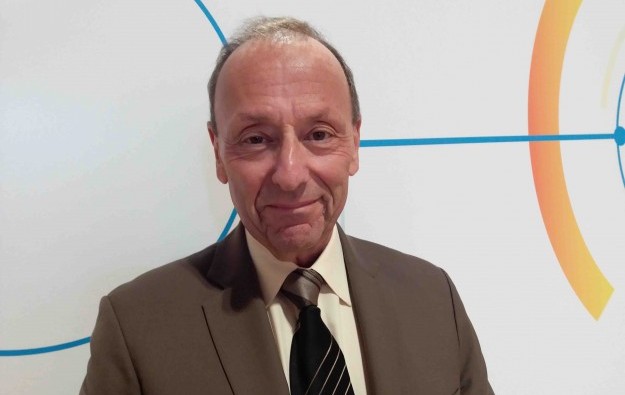 Reports that Cambodia’s prime minister, Hun Sen, has ordered a review of foreign-backed construction projects in the coastal resort city of Sihanoukville following the deadly collapse of a building there, might lead to “heightened” inspections and a “slower approval process” for casino projects in that community.

Recent reports indicate that more than 80 gaming permits – for schemes ranging from conventional casinos, to slot parlours, to gaming studios for live online streaming of games to overseas customers – have been granted in Sihanoukville in past months. Most of the schemes are said to involve Chinese money and are aimed at Chinese end-consumers.

Mr Klebanow gave us commentary on the adverse global publicity resulting from the disaster that occurred in the town early on Saturday.

The collapse of a seven-storey, under-construction building claimed at least 28 lives at a reportedly Chinese-backed construction site. It has not been clear from media accounts so far, to what use the doomed building should have been put. Seven people, including five Chinese nationals, have so far been charged with manslaughter or as accomplices to manslaughter, according to reports.

The GMA consultant told GGRAsia: “The immediate effect on the casino resorts that are currently under construction is a heightened level of inspections and a slower approval process.”

“While completion dates will likely be postponed, those builders that have long adhered to high safety standards should not be materially affected. Those builders that have a lesser regard for safety may find their projects delayed even longer. Hopefully, this event will lead to better adherence to safety regulations,” he added.

A Facebook page in the name of the country’s Prime Minister said on Monday that Nhim Vanda, the deputy director of the National Committee on Disaster Management, had been sacked as a result of the collapse, and that Yun Min, governor of Preah Sihanouk province, the area encompassing Sihanoukville, had tendered his resignation over what was considered the deadliest industrial accident in recent years in Cambodia.

The Phnom Penh Post newspaper reported on Monday that the authorities had twice tried to stop the doomed building’s construction, but its owner – described as a Chinese national – had not cooperated.

GMA’s Mr Klebanow said that such tragedies were “not limited” to emerging economies such as Cambodia.

“They can occur anywhere when safety is compromised to build quickly in order to meet market demand,” he noted.

GGRAsia asked Mr Klebanow whether the aftermath of the disaster might lead to a slowing or cessation of new gaming licences being issued in Sihanoukville or elsewhere in Cambodia.

He said: “I do not believe that this event will slow down the issuance of licences. Market forces will probably dictate the process as developers evaluate projected future demand for gaming in the region.”

Commenting in general terms about the construction boom in Sihanoukville, Mr Klebanow stated: “Hopefully, this tragedy will bring some order to the construction permitting, approval and inspection processes along with an increase in the number of inspectors and their ability to better regulate the construction industry.”

Brendan Bussmann, a GMA partner and its director of government affairs, also gave GGRAsia some commentary on the booming gaming sector in the Southeast Asia country: “Cambodia as a whole is a very robust market that will continue to see growth but this week’s events put a greater eye on the construction of facilities as the market expands.  This also heightens some of the culture divide that continues to grow as outsider developers look to enter into the market.”

International casino operator Las Vegas Sands Corp has been ranked as the most sustainable firm in the global casino sector, according to the 2023 edition of the S&P Global Sustainability... END_OF_DOCUMENT_TOKEN_TO_BE_REPLACED