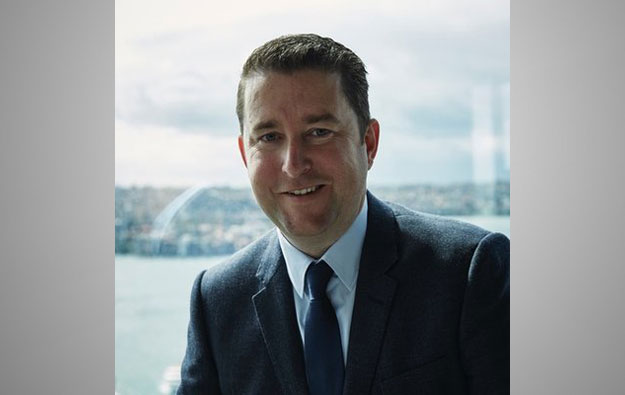 Mr Spenceley will also chair the People and Culture Committee at Silver Heritage, the firm said in a filing to the Australian Securities Exchange.

Mr Spenceley is also chairman of online job-sharing platform Airtasker and was a recent co-founder of MHOR Asset Management, an Australian small-capital investment fund, according to Silver Heritage’s filing.

Silver Heritage operates the Tiger Palace Resort Bhairahawa, a new Nepal property near the country’s border with the Indian state of Uttar Pradesh. The boutique casino operator also runs the Millionaire’s Club and Casino in Kathmandu, Nepal’s capital, and the Phoenix International Club, near Hanoi, in Vietnam.

The casino operator announced on May 22 the departure of Richard Barker, one of the firm’s independent non-executive directors.

In Monday’s filing, Silver Heritage said that its current three non-executive directors “have agreed to waive half of their fees until the end of 2018, at which point this arrangement will be reassessed taking into account trading conditions for the company at that point in time”.

“These waivers, in addition to the reduction from four independent non-executive directors to three, mean the aggregate annualised savings for the company is AUD375,000 [US$283,072],” added the casino firm.

Only two of Macau’s 18 satellite casinos – the Rio Casino and the President Casino – have closed amid changes to the city’s regulatory system for such properties, and against... END_OF_DOCUMENT_TOKEN_TO_BE_REPLACED