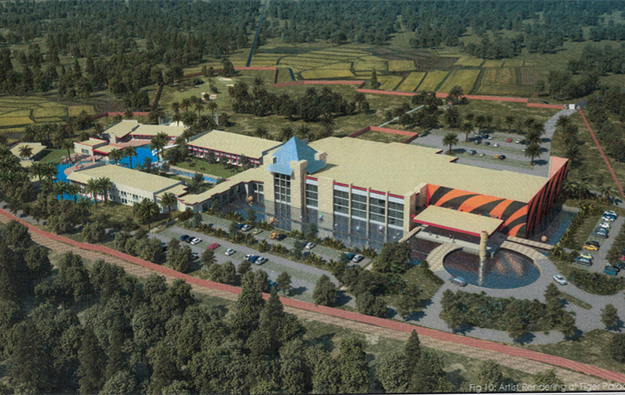 Australia-listed gaming operator and developer Silver Heritage Group Ltd has named Basil Jong as chief financial officer (CFO) with effect from November 6, according to a filing to the Australian Securities Exchange on Thursday.

Mr Jong’s most recent role was as CFO of the Brisbane Racing Club in Sydney, which owns two racecourses and gets revenue from operations of some electronic gaming machines (EGMs), the filing said.

“Basil’s casino resort experience, in various capacities, including as CFO, was with a casino and hotel group that owns the Alice Springs Hotel Casino and Convention Centre (205 rooms, 330 EGMs and 26 live gaming tables), and previously [owned] the Wharf Casino in Queenstown”, stated the Silver Heritage filing.

The firm announced in the same document the departure of the existing CFO, Martin Wright – who had been with the company since 2006 – “to pursue other interests”.

The filing stated Mr Wright would stay with Silver Heritage until the end of December “to assist with both the handover of responsibilities to Mr Jong and the completion and opening of Tiger Palace Resort”.

The company said in late July that a phased opening of the Tiger Palace casino resort will begin in September.

The Thursday filing stated: “The managing director and chief executive Mike Bolsover, and the entire board of directors of Silver Heritage would like to thank Martin for his significant contribution in assisting in growing the group from its private start-up phase into its current position as an experienced listed regional gaming operator.”

Macau’s casino gross gaming revenue (GGR) for the first five days of February is estimated at MOP1.9 billion (US$235.1 million) – or MOP380 million per day – a level that suggests a “45... END_OF_DOCUMENT_TOKEN_TO_BE_REPLACED