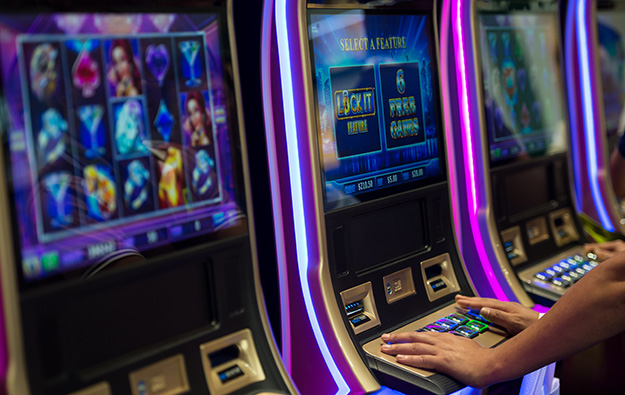 Australia-listed gaming operator Silver Heritage Group Ltd says it has assigned its revenue sharing agreements to manage electronic gaming machines at a Laos casino to a third party, for a consideration of US$500,000.

The firm said the move “forms part of the group’s stated strategy to focus its resources on the Tiger Palace Resort Bhairahawa development and its casino operations in Nepal and in Vietnam”.

Silver Heritage added in a Monday filing: “In addition, the group will be able to significantly reduce overhead and variable costs of its Laos-based operations.”

The firm said at the time that the IPO funds would “primarily be used for development and completion of Tiger Palace Resort Bhairahawa,” a casino resort in Nepal close to the Indian border. The scheme – mainly targeting Indian customers – is scheduled to open in the first quarter of 2017, said Silver Heritage at the time of the IPO.

The company explained in its latest filing that under its revenue sharing agreements at the Dansavanh Nam Ngum Resort and Casino in Laos – near that country’s border with Thailand – the group had provided electronic gaming machines and services and in return had received a share of gross gaming revenue after tax.

The latter firm has also made a lease agreement with Silver Heritage whereby Pan Asia Leaders will pay the group a fixed monthly fee for the lease of some electronic gaming machines owned or managed by the group.

In other developments in that country’s gaming market, on September 1, Macau casino services firm Macau Legend Development Ltd announced it had taken over the management and operation of a casino property in Laos known as Savan Vegas Hotel and Entertainment Complex. The venue is also close to the border with Thailand, a country where casinos are illegal.

Silver Heritage has had operations in Nepal since 2012. It stated in its IPO documents it made a successful application for a licence to operate The Millionaire’s Club and Casino in Kathmandu in early 2015.

Silver Heritage manages the Phoenix International Club near Hanoi, in Vietnam, which is one of only seven licensed casinos in Vietnam, according to the firm’s website.

The imminent return of package tours from mainland China will not only help boost Macau’s tourism businesses, but is also expected to help casinos gain more foot traffic in their mass gaming... END_OF_DOCUMENT_TOKEN_TO_BE_REPLACED