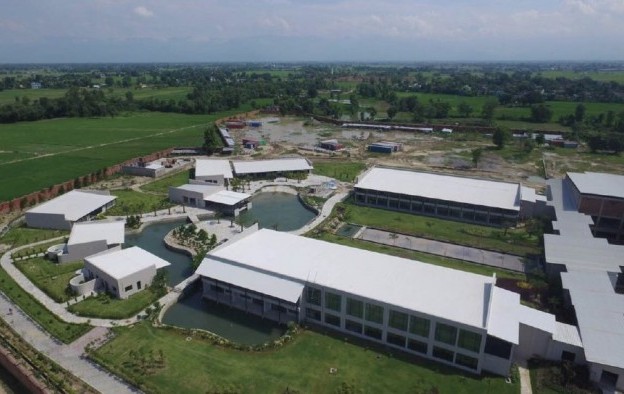 Australia-listed gaming operator Silver Heritage Group Ltd estimates it generated second-quarter revenue of nearly US$4.09 million, according to a business update filed on Friday. That compares to US$3.97 million in the first quarter of 2017. But the filing to the Australian Securities Exchange did not provide a comparison with group performance in the equivalent quarter a year earlier.

Silver Heritage, a boutique operator of Asian casinos, said it expected quarterly adjusted earnings before interest, taxation, depreciation and amortisation (EBITDA) for the three months to June 30 to be above US$500,000. The firm reported adjusted EBITDA of US$654,000 for the first three months of 2017.

The group runs casinos in Vietnam and Nepal, and is currently creating its first purpose-built, self-managed resort in Nepal.

Friday’s filing gave some other business indicators. The firm said that Phoenix International Club, in Vietnam, had a table hold percentage of 21.3 percent in the second quarter of 2017, versus 19.9 percent in full year 2016; and a second-quarter average daily net win per table of US$4,091 versus US$3,087 in full year 2016.

Phoenix International Club’s win per day per electronic gaming machine in the three months to June 30 was US$170, versus US$129 per day in full-year 2016.

At the Millionaire’s Club and Casino in Nepal’s capital Kathmandu, the company had a second-quarter table hold percentage of 13.6 percent, versus 21.1 percent in full year 2016; and an average daily net win per table of US$719, versus US$913 in full year 2016.

Second-quarter electronic gaming machine win per day from Silver Heritage’s operations at the Kathmandu property was US$41 per unit, compared to US$39 per unit for full year 2016.

Silver Heritage said it remains on target for a phased opening of its Tiger Palace Resort Bhairahawa (pictured), in Nepal, beginning in September. The firm said it will be launching the hotel, villas and hospitality areas in September, followed by the opening of the entire resort, “including main gaming floor and VIP gaming areas”, in November.

The casino operator announced in late June that it was launching a fully underwritten entitlement offer to raise funds to support the completion of Tiger Palace. The company said it raised AUD19.0 million (US$15.2 million) via the offer. Silver Heritage has increased the construction budget for Tiger Palace by US$11.8 million, to US$51.8 million.