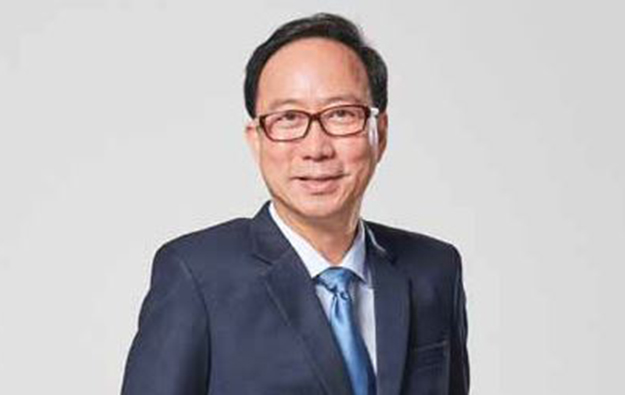 The current deputy chairman of Singapore’s Casino Regulatory Authority (CRA), Tan Tee How (pictured), will take over the chairmanship of the regulatory body on April 2.

In a press release issued on Wednesday, Singapore’s Ministry of Home Affairs said Mr Tan would succeed CRA chairman Lee Tzu Yang, who was retiring after three years in office.

In a prepared statement included in the Wednesday release, Singapore’s Minister for Home Affairs and Minister for Law – K Shanmugam – thanked Mr Lee “for his valuable contributions to CRA”.

Mr Lee had “guided CRA in its efforts to further strengthen Singapore’s casino regulatory regime and forge closer ties with international partners. Under his leadership, CRA has enhanced its standing as an effective and robust regulator,” Mr Shanmugam said, quoted in the Wednesday announcement.

According to the Prime Minister’s Office of Singapore, the 59-year-old Mr Tan was until February 1 the Commissioner of Inland Revenue and Chief Executive Officer of the Inland Revenue Authority, the main tax administrator to the Singapore government.

He has also worked previously as Chief Executive Officer of the National Healthcare Group and as the Permanent Secretary of the Ministry of National Development. He was also Principal Private Secretary to Prime Minister Goh Chok Tong, who held office from 1990 to 2004.

Macau gaming operator Wynn Macau Ltd is asking some management-level staff to volunteer to take 10 percent of their monthly base pay in the form of company stock, according to a notice recently sent... END_OF_DOCUMENT_TOKEN_TO_BE_REPLACED