Singapore casinos fined US$168,000 for breaches 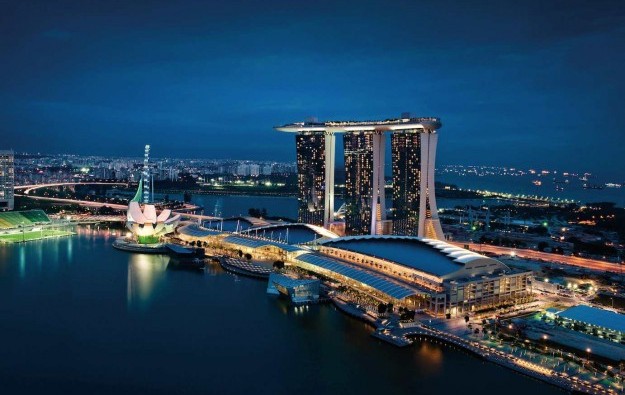 Singapore’s two casino resorts have been fined a combined total of SGD217,500 (US$168,000) for various breaches to the city’s Casino Control Act. Infractions included allowing excluded gamblers and minors inside the gaming premises, among others.

The fines are related to cases detected or reported in the first half of last year, except one that took place in September 2012, the Casino Regulatory Authority of Singapore said on Friday.

The operator was fined SGD75,000 for “permitting an unauthorised person to exercise the functions of a special employee” in September 2012. Reports in Singaporean media say the case relates to a former casino employee who disguised himself and made use of his old staff uniform to enter the casino and steal gaming chips.

Singapore citizens and permanent residents are required to pay a special levy to enter the city’s two casinos. The entry fee is SGD100 per 24-hour period, or SGD2,000 for a one-year pass.

Last November, Singapore’s two casinos had been fined more than SGD500,000 for several breaches to the Casino Control Act for cases reported or detected between May 2012 and December 2012. Marina Bay Sands was responsible for most of the breaches.

Separately, Fitch Ratings Inc said in a note on Friday that the credit profiles of the casinos in Singapore are “likely to remain resilient”, even though a decline in international visitor arrivals to the country will see a weakening of gaming growth in Singapore. Longer term however, the Singapore casinos will face increasing regional competition from new casinos in the Philippines, Macau and potentially Japan, the ratings agency added.

The recent “sharp drop” in arrivals from China to Singapore, an important VIP market for the two casinos, reflects the slower economic growth, recent corruption crackdown and credit tightening, Fitch said. But the agency believes “the sharp contraction in revenue from the VIP segment is temporary and that VIP numbers will improve in the latter part of 2015”.