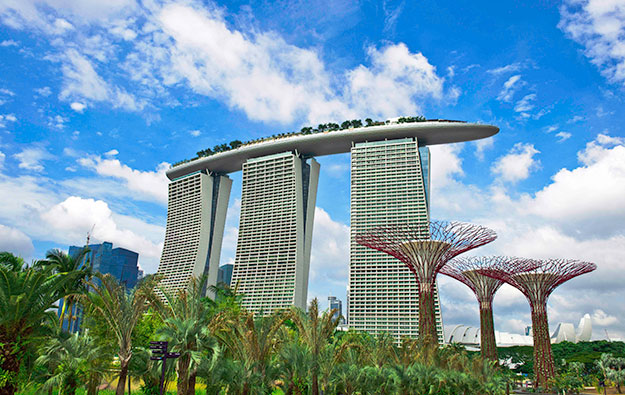 “The casino operators have shown responsiveness and commitment to comply with the regulatory requirements, and have taken remedial actions where there are gaps,” Mr See wrote in a message included in the regulator’s annual report for 2015/2016, released earlier this month.

In his message, Mr See noted that there had been a year-on-year decrease in financial penalties applied to Singapore’s two casino operators in the year ended March 31, 2016. “[Operators have] made improvements to their systems and training of casino employees in the conduct of table games,” he stated.

There was no mention in the regulator’s latest report regarding what enforcement action, if any, had been taken against Singapore’s casino operators in the 2016 financial year. In 2015, the two operators collectively amassed financial penalties of SGD417,500 (US$300,000), namely for what were termed by the Casino Regulatory Authority as breaches of social safeguards, and failure to conduct table games in accordance with the rules approved by the regulator.

“Compared to the previous financial year, the number of social safeguard breaches [in 2016] and corresponding amount of financial penalties had decreased as both casino operators had taken steps to strengthen their processes,” Mr See said.

He added: “These included the implementation of more stringent checks to detect and prevent vulnerable groups from entering the casino premises, and to detect persons who have stayed beyond the validity periods of their entry levies.”

Singapore imposes on its citizens and permanent residents a statutory casino entry levy of either SGD100 for 24-hour access, or SGD2,000 for a year’s entry; but is content to give foreigners free access. Singapore forbids its two casino resorts from either reimbursing levy fees to players – or offering incentives or complimentary items to locals – in return for customers renewing their yearly permit.

The Paris-based Financial Action Task Force said in a September report that Singapore’s casinos were “well supervised” but more could be done in general by the city-state to combat the global threats of money laundering and the financing of terrorism.

Macau is to create distinct zones on its casino floors and designated gambling chips that will be solely for the use of players from overseas. The moves will be part of a new gaming tax system to... END_OF_DOCUMENT_TOKEN_TO_BE_REPLACED