Singapore expects 2H surge in foreign visitors as opens up 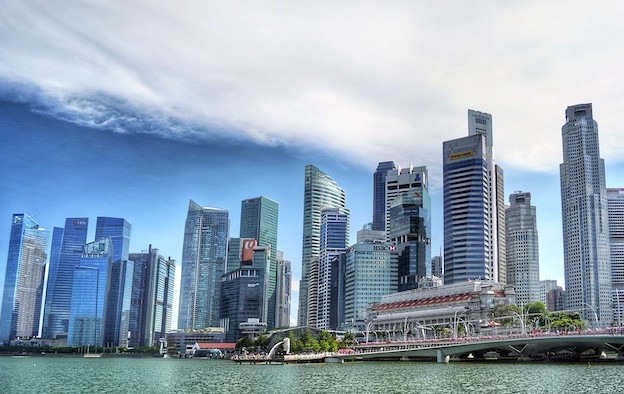 Singapore Tourism Board (STB) said on Thursday the city-state expected at least a two-thirds increase in the number of foreign visitors in the second half of the year, compared to the 1.5 million welcomed in the first six months.

It anticipates “between 4 and 6 million” international visitor arrivals for the whole of 2022, with its tourism market recovering to pre-Covid-19 level “by the mid-2020s”.

Singapore is home to a duopoly of casino resorts: one is the Marina Bay Sands, run by a unit of United States-based Las Vegas Sands Corp; and the other is Resorts World Sentosa, operated by Genting Singapore Ltd.

The city-state has been one of the first jurisdictions in Asia to move to a living-with-Covid-19 strategy, bolstered by a high local rate of vaccination. The Civil Aviation Authority of Singapore had said in late March that the country was reopening to fully-vaccinated travellers from April 1. Singapore also removed, with effect from April 26, all Covid-19 test requirements for fully vaccinated visitors.

In the first-half 2019, Singapore had 9.32 million visitor arrivals, according to data published by the STB.

Singapore’s tourism flow could still face “some headwinds” for the remainder of this year, due to the “volatile global political and economic environment”, as well as the “evolving health situation” globally, STB stated in its Thursday release.

The imminent return of package tours from mainland China will not only help boost Macau’s tourism businesses, but is also expected to help casinos gain more foot traffic in their mass gaming... END_OF_DOCUMENT_TOKEN_TO_BE_REPLACED