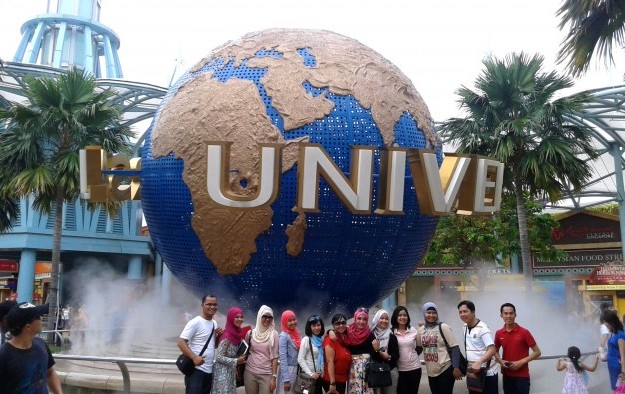 Singapore Tourism Board (STB) on Thursday challenged some assertions made about the city-state’s inbound holiday market in a recent report by the World Travel and Tourism Council (WTTC) and the World Tourism Organization (UNWTO), an agency of the United Nations.

The report had said that easing visa restrictions for tourists from key markets including China, India and Russia could help Singapore attract 358,000 to 504,000 more visitors in 2016 than under current policies.

But Shameem Mustaffa, director of research for STB, said in a statement to local media outlet Today: “We wish to point out that the STB’s published data on visitor arrivals include both overnight and same-day visitors, while the World Tourism Organization’s arrival figure captures only overnight visitors.

Ms Mustaffa said improvement in visa procedures was “only one of many factors driving tourism growth”.

“The STB focuses on achieving quality and sustainable growth that generates high yield from each visitor,” she added.

The STB said in a report on the country’s inbound tourism market for the second quarter, published in mid-October, that the number of Chinese visitors that stayed for at least two days during that period jumped by 21 percent year-on-year. For the first time they outnumbered those who spent one day or fewer than 24 hours in Singapore, said STB.

Singapore’s revenues from ‘sightseeing, entertainment and gaming’ rose 12 percent year-on-year in the second quarter of 2014, to just over SGD1.47 billion (US$1.15 billion) according to data from the tourism board.