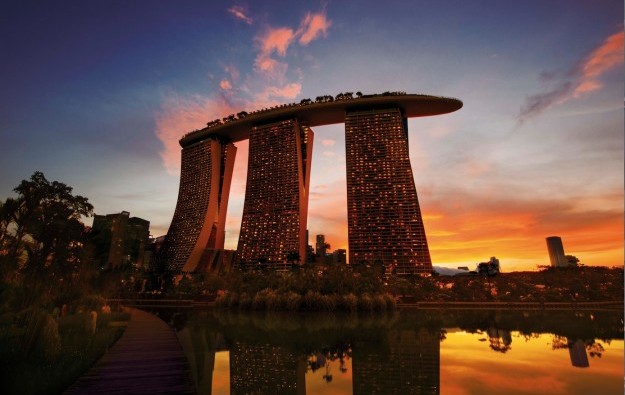 “Singapore is a stable growth market with significant cash flow generation,” they noted. Following the opening of Marina Bay Sands and Resorts World Sentosa in 2010, the city’s casino duopoly went on to produce annual GGR that eventually peaked at SGD7.63 billion in 2014.

“The anti-corruption campaign in China, however, represented significant headwinds to the market in 2015 and 2016,” Sanford Bernstein’s note stated. That was a reference to a sustained contraction of gross gaming revenue that occurred in the Singapore market in 2015 and 2016, which a number of analysts attributed to China’s anti-corruption campaign.

The brokerage added: “We estimate that over 50 percent of VIP is comprised of Chinese players. Hence, in 2015, the relative softness of the Chinese economy, along with the anti-corruption campaign, exerted influence on the VIP market in Singapore (rolling chip volume down 23 percent year-on-year and VIP GGR down 31 percent year-on-year).”

Sanford Bernstein’s analysts added that Singapore’s casino market recovered “modestly” from that contraction in 2017. “Our current forecast assumes a 2-percent compound annual growth rate for the next five years [2018-2022]. We think Singapore market [annual] GGR will get back to SGD7 billion by 2022.”

Sanford Bernstein’s forecasts about the Singapore market were included in a 46-page report on U.S.-based Las Vegas Sands. Besides controlling Marina Bay Sands in Singapore, the firm is the main shareholder of Macau casino operator Sands China Ltd, and has shown interest in bidding for a casino licence in Japan once the bidding process kicks off.

The brokerage noted in its report that Las Vegas Sands had “great Asia exposure”, with 58 percent of the company’s profits being generated by Sands China, and 32 percent originating from Marina Bay Sands.

It added: “We expect margins to improve, from 39 percent in 2017 to 41 percent in 2022 (estimate) on operating leverage and better business mix. Key drivers include continued long-term expansion of the mass market in Macau (albeit with near term slowdown), continued margin improvement in Singapore and improvement in mid-week average daily [hotel] rates in Las Vegas.”

Only two of Macau’s 18 satellite casinos – the Rio Casino and the President Casino – have closed amid changes to the city’s regulatory system for such properties, and against... END_OF_DOCUMENT_TOKEN_TO_BE_REPLACED