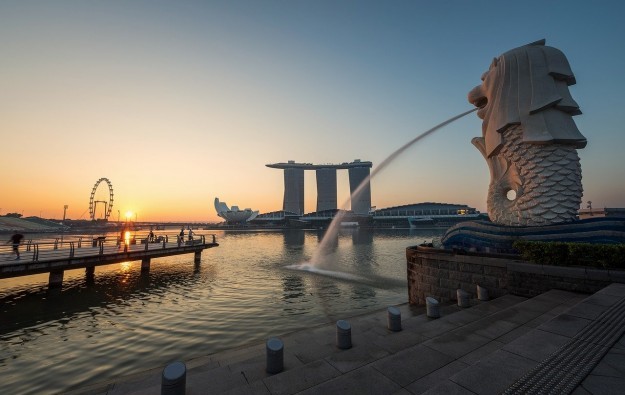 Singapore Tourism Board (STB) said in a Wednesday announcement that it and two other government agencies had set aside SGD45 million (US$32.5 million) to encourage domestic tourism, as the city-state’s economy recovers from measures to contain Covid-19.

The other agencies are Sentosa Development Corp, which runs Singapore’s de facto holiday island, Sentosa; and Enterprise Singapore, an agency that aims to support the city-state’s small- and medium-sized enterprises.

The initiative was described by the tourism board as “the largest campaign introduced in Singapore to drive local demand”. It added it was the first initiative on boosting local tourism since respectively ‘Step Out Singapore’, following the Severe Acute Respiratory Syndrome (SARS) outbreak in 2003; and the ‘Building on Opportunities to Strengthen Tourism’ campaign, known as ‘BOOST’, introduced in 2009 after the global financial crisis.

The new campaign is to offer “unique and value-for-money experiences, packages and promotions for locals,” in collaboration with local businesses, the announcement added. That would cover collaboration with hotels and some of the city’s well-known attractions.

A raft of restrictions and rules on inbound travel to Singapore remain in place because of measures to stem the further spread of Covid-19 locally.

Since March 21, all incoming travellers – inclusive of Singapore citizens, permanent residents, long-term pass holders or those foreign visitors currently allowed entry –  have been required to undergo 14 days of quarantine under a so-called stay-at-home notice. That is according to information on the website of Singapore’s Immigration and Checkpoints Authority.

Sentosa, which will be part of the domestic tourism campaign, is the location also for Resorts World Sentosa, run by Genting Singapore Ltd, and one of the nation’s two casino resorts. The other casino complex is Marina Bay Sands, run by a unit of United States-based Las Vegas Sands Corp.

Resorts World Sentosa reopened its hotel facilities on July 17, aiming at the so-called “staycation” trade; the same day as market rival Marina Bay Sands started a phased reopening of its hotel, targeting services to locals. The casinos of both venues reopened on July 1, to select customers, including holders of an annual levy pass payable by either Singapore citizens or permanent residents.

The imminent return of package tours from mainland China will not only help boost Macau’s tourism businesses, but is also expected to help casinos gain more foot traffic in their mass gaming... END_OF_DOCUMENT_TOKEN_TO_BE_REPLACED