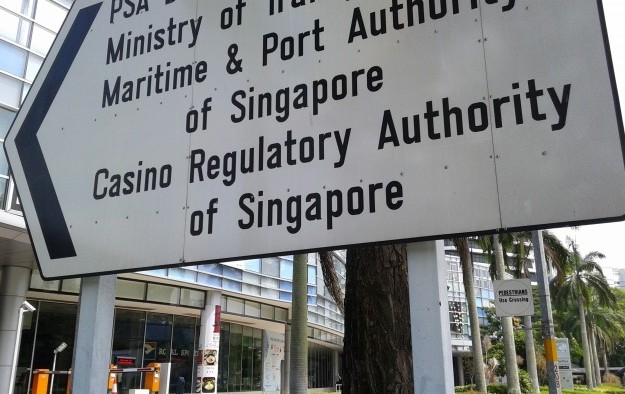 The current deputy chairman of Singapore’s Casino Regulatory Authority (CRA) is to take over as chairman of the body with effect from Thursday, said the city-state’s Ministry of Home Affairs.

Lee Tzu Yang will succeed Richard Magnus, who is retiring after seven years as CRA chairman.

The ministry said that Mr Magnus had played a key role in developing and implenting Singapore’s casino regulatory legislation and framework.

“Under his leadership, Singapore’s casino regulatory regime gained international recognition as a robust and effective model that has been referenced by many other jurisdictions,” a statement from the ministry said.

“He has laid the foundations for a casino regulatory framework that is firm and fair,” said Mr Teo.

Japanese lawmakers have referred to the “Singapore model” – perhaps including an entry levy for local players – when discussing a possible regulatory framework for any casino resorts that Japan might choose to develop.

Singapore’s casinos closed for the day on Sunday as a mark of respect for the state funeral of Singapore’s founding prime minister, Lee Kuan Yew, who died on March 23, aged 91.

Macau is to create distinct zones on its casino floors and designated gambling chips that will be solely for the use of players from overseas. The moves will be part of a new gaming tax system to... END_OF_DOCUMENT_TOKEN_TO_BE_REPLACED