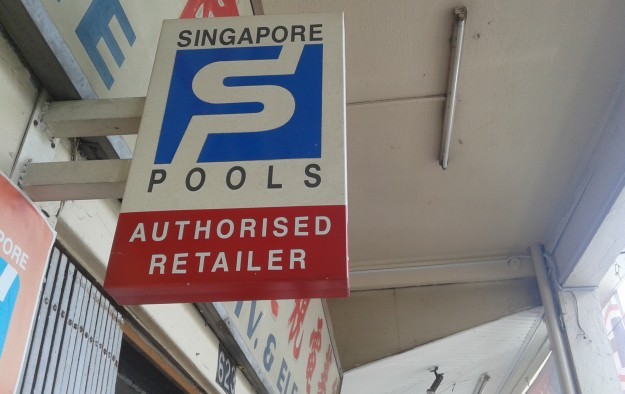 Singapore’s state-owned lottery company Singapore Pools (Private) Ltd; and the city’s licensed horse racing provider, the Singapore Turf Club, could be allowed as early as next month to let gamblers make bets online, reported the city-state’s Straits Times newspaper. The move could possibly include bets on live events, according to the media outlet.

Singapore’s Remote Gambling Act – which came into force in February 2015 – outlawed remote gambling activities in the city-state, including betting via the Internet. The authorities there subsequently blocked many online gambling sites that could be accessed within Singapore, reported local media.

Singapore Pools and the Singapore Turf Club, which each offer telephone betting services and do offer games with cash prizes, were likely to apply for exemptions to the Act, reported local media when the bill was first introduced in September 2014. The Act was passed in October 2014.

On September 14 this year, the Straits Times quoted Singapore’s Ministry of Home Affairs as saying it was evaluating applications for online-delivered betting services from, respectively, Singapore Pools and Singapore Turf Club.

The news outlet further reported that the two organisations did not yet have exemptions from the Act.

Exemptions are possible for not-for-profit operations contributing to public, social and charitable causes in Singapore, said the news outlet. It added that both the Singapore Turf Club and Singapore Pools met such criteria. They are not-for-profit organisations operated by the Singapore Totalisator Board (Tote Board), a statutory board under the Ministry of Finance.

“Details are still being finalised, but it appears that all lotteries and games except for Big Sweep will be available online. However, betting amounts and permutations will be limited. It is also understood that the operators will be able to take live bets online,” reported the Straits Times, citing sources it didn’t identify.

Paradise Co Ltd, an operator of foreigner-only casinos in South Korea, reported casino revenue of nearly KRW48.65 billion (US$39.8 million) for January 2023, according to a Thursday filing to the... END_OF_DOCUMENT_TOKEN_TO_BE_REPLACED