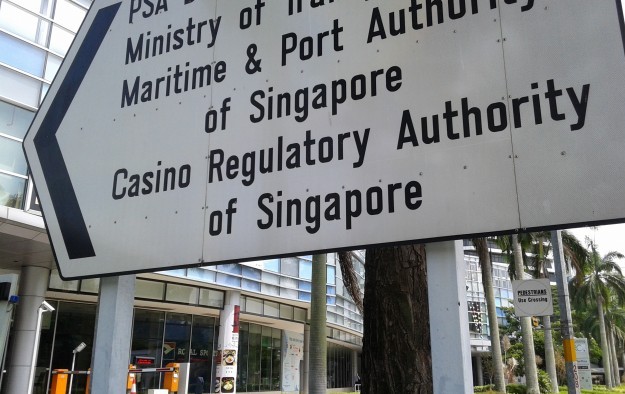 The breaches are related to cases detected or reported between July 1 and December 31, 2013, the regulator said.

Marina Bay Sands Pte Ltd, the operator of MBS and which is also a unit of Las Vegas Sands Corp, was fined a total of SGD65,000 (US$47,994), according to details disclosed by Singapore’s casino regulator on Friday.

The casino operator was fined SGD45,000 “for failing to prevent two excluded persons from entering and/or remaining on its casino premises without reasonable excuse,” the CRA said on its website.

The other offence was for failing to prevent four Singapore citizens and permanent residents from remaining on its casino premises after their 24-hour entry levies had expired and had not been renewed. This resulted in a SGD20,000 fine, the casino regulator stated.

Singapore imposes a casino entry levy imposed on its citizens and permanent residents. The entry fee is SGD100 per 24-hour period, or SGD2,000 for a one-year pass.

Resorts World at Sentosa Pte Ltd, a unit of Genting Singapore Plc and operator of RWS, was “censured” for failing to prevent two Singapore citizens from entering its casino premises without valid entry levies, the CRA stated.

The Macau government announced on Thursday the cancellation of a plan for a nucleic acid test certificate requirement with 48 hour validity, for casino staff, casino customers and official visitors... END_OF_DOCUMENT_TOKEN_TO_BE_REPLACED