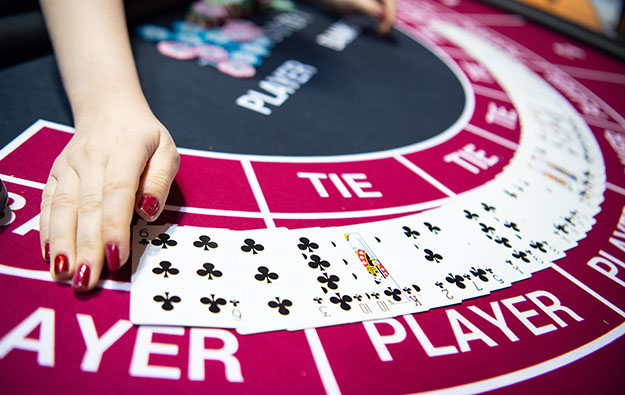 The Gambling Regulatory Authority of Singapore (GRA) was inaugurated at a ceremony on Tuesday. The new body – taking on the work of the former Casino Regulatory Authority and adding some new responsibilities – is led by a chief executive, Teo Chun Ching. He held the same rank at the predecessor entity.

The ceremony was attended by Josephine Teo, Singapore’s Second Minister for Home Affairs.

During the event, Ms Teo stated that the establishment of the GRA marked an important step toward strengthening gaming regulation in the city. She mentioned, in particular, challenges linked to the rise of online gambling.

“There are more and more variants of gaming, gambling and games of chance, such as those involving cryptocurrencies or using crypto technology,” she stated, as quoted by local media outlet The Straits Times.

In her speech, Ms Teo reaffirmed the local government had plans to review the existing Casino Control Act, to enhance Singapore’s casino regulatory regime. The ministry stated details would be made public once a proposal was ready, according to The Straits Times.

GRA chairman Tan Tee How stated during the ceremony that the body would equip its officers with “new skills and competencies such as data analytics and artificial intelligence”.

He added: “With our expanded mandate, we will redouble our effort to enhance our operational agility, develop our officers, and foster a digitally-enabled workplace.”

Singapore is home to a duopoly of casino resorts: one is Marina Bay Sands, run by a unit of United States-based Las Vegas Sands Corp; and the other is Resorts World Sentosa, operated by Genting Singapore Ltd.

The establishment of a new gaming regulator in Singapore follows regulatory changes originally passed in March, that came into effect at the start of this month.

The GRA is Singapore’s single regulator for all forms of gambling in the city state. “This allows the government to more effectively stay ahead of technological and gambling trends, respond more adequately to emerging gambling products, and take a more holistic and coherent approach to gambling policies,” according to a statement from the Ministry of Home Affairs issued in late July.

The GRA Act gives the regulator powers to issue operator licences for gambling services such as betting and lottery business, gaming machine rooms, and gambling in private establishments, provided the licensees are considered “fit and proper” for the role.

While operators offering such activities do not need to be individually licensed by the GRA, they must meet the requirements of the class licence.

Macau’s casino gross gaming revenue (GGR) for the first five days of February is estimated at MOP1.9 billion (US$235.1 million) – or MOP380 million per day – a level that suggests a “45... END_OF_DOCUMENT_TOKEN_TO_BE_REPLACED