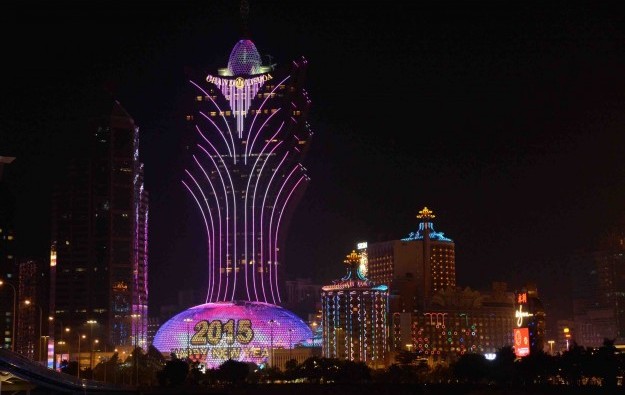 Macau-based casino operator SJM Holdings Ltd has announced a 5-percent pay rise for its staff. SJM Holdings is the first gaming company in the city to announce a salary increase for 2015, despite the relatively lacklustre performance of the Macau gaming sector last year as compared to previous years.

The pay rise is effective from January 1, the firm said in an internal circular quoted by several media reports.

The reports added that SJM Holdings also announced an increase in other perks enjoyed by staff.

The Macau government has already announced a 6.8 percent pay rise for 2015 for public sector workers; a figure above the inflation rate estimated for full-year 2014. Casino firms face market pressure to offer better benefits to attract new workers and retain the experienced ones they already have, in preparation for the big Cotai resort openings between this year and 2017.

SJM Holdings was one of the targets of several labour protests in the casino industry during last summer. The protests were led by labour activist group Forefront of the Macao Gaming, focusing on issues linked to pay and conditions in the Macau casino industry.

In August, SJM Holdings announced living subsidy increases for its staff starting from 2015. The gaming operator said it would award its employees annual subsidies equal to either 1.5 months or two months of their monthly salary. The measure will be effective until 2020.

SJM Holdings was the Macau-based casino operator with the worse stock performance in Hong Kong trading last year. Its stock price dropped by more than 50 percent.

Monthly gross gaming revenue (GGR) in Macau has been decreasing since June as measured in year-on-year terms. Data from the city’s gaming regulator, the Gaming Inspection and Coordination Bureau, shows that GGR for the first 11 months of 2014 stood at MOP328.2 billion, up by a mere 0.3 percent in year-on-year terms. The regulator is expected to release today GGR data for December.