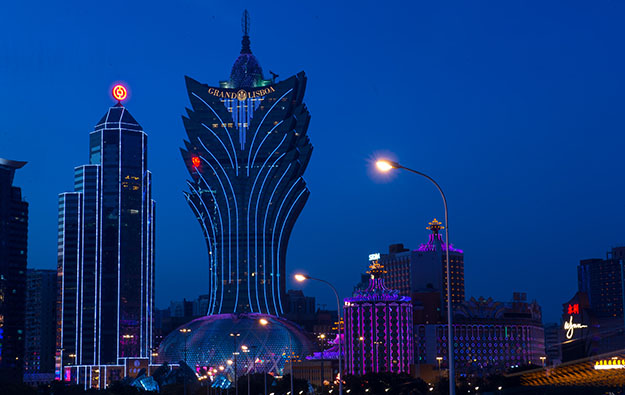 Macau casino operator SJM Holdings Ltd has requested covenant waivers – i.e. relief from complying with financial covenants – for a period of six quarters, on its HKD15 billion (US$1.9 billion) syndicated loan. That is according to separate notes by several brokerages, each quoting as source for the information the management of SJM Holdings.

The firm “should have no problem obtaining such waivers, which is similar to what the other casino operators have been receiving,” said brokerage Sanford C. Bernstein Ltd in a note issued on Tuesday. The memo followed an announcement by SJM Holdings stating the company had posted a net loss of HKD409 million in the first quarter this year.

In a separate note, Union Gaming Securities LLC also confirmed that management at SJM Holdings Ltd had “indicated they have asked their bank group for customary waivers related to their financial covenants for up to six quarters – which is consistent with waivers being provided to other Macau concessionaires.”

If approved, the waivers would apply until the second quarter of 2021, according to J.P. Morgan Securities (Asia Pacific) Ltd.

The Sanford Bernstein team added that, according to SJM Holdings’ management, the firm did “not plan on cutting any local staff or reducing compensation at this point”. The brokerage added that the casino operator planned to transfer approximately 1,000 existing employees to its upcoming Grand Lisboa Palace casino resort in Cotai, “which will help improve cost structure on the peninsula side as the company is ‘warehousing’ employees.”

SJM Holdings said on Tuesday that, following the completion of construction work on Grand Lisboa Palace in late 2019, the firm had “began the inspection and application process with the Macau government”.

In a note also issued on Monday, analysts at J.P. Morgan said they “wouldn’t be surprised” to see the opening of Grand Lisboa Palace “slip into 2021 given pending inspections and permits”.

Analysts DS Kim, Derek Choi and Jeremy An added that SJM Holdings had not started “mass-hiring” for the casino resort. “The property will need total 6,000 staff (including 1,000 to be transferred from [among the] current 21,000 employees at other properties),” they added.