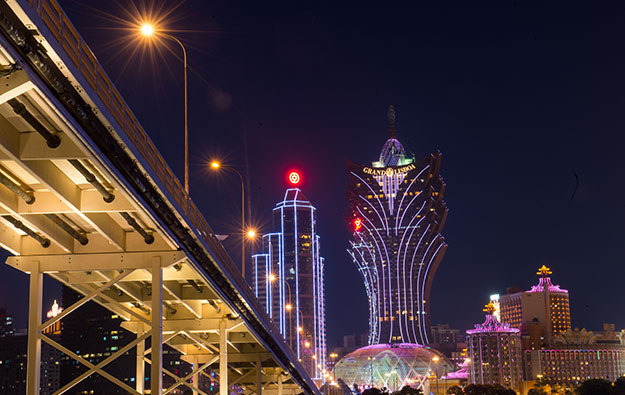 Macau casino operator SJM Holdings Ltd announced on Monday longer leave for new mothers or new fathers who are eligible employees of the firm. It is part of a package of improved maternity and paternity benefits that take effect from June 1, 2018, the company said in a press release.

“SJM puts employees first and is dedicated to enhancing the welfare benefits of its staff members,” the company added.

SJM Holdings is the third Macau casino operator to have announced in recent months changes to staff maternity and paternity benefits. Two of its market rivals, namely Melco Resorts and Entertainment Ltd and U.S.-founded Wynn Macau Ltd have made similar announcements.

Most of Macau’s casino operators are likely to generate positive free cash flow in the first quarter, given the robust recovery level of mass-market gross gaming revenue (GGR) in January, relative... END_OF_DOCUMENT_TOKEN_TO_BE_REPLACED