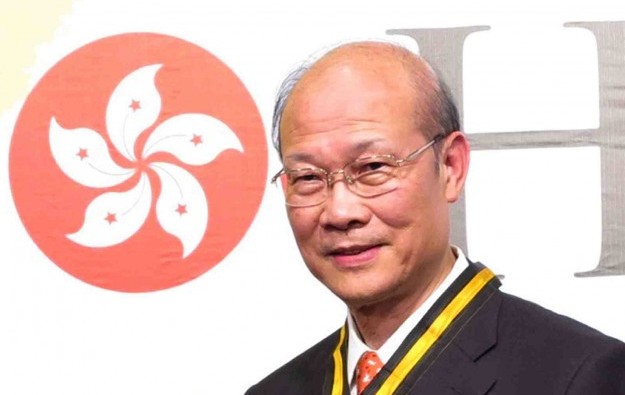 SJM Holdings Ltd chief executive Ambrose So Shu Fai (pictured) confirmed yesterday reports of the disappearance of a Macau junket agent believed to owe up to HK$8 billion (US$1.03 billion).

According to industry sources, the agent involved was holding some money for clients and funding the rolling of new clients from the winnings of existing gamblers. When the new clients stopped winning, the agent was unable to pay the original clients.

The incident has fuelled a debate over the volatility surrounding the VIP gambling business in Macau. Junket operators bring high-rollers to the casinos from mainland China, issue them credit and collect players’ debts in exchange for commissions.
Dozens of investors are believed to have been defrauded when the sub-junket decamped last month.

Mr So, however, downplayed the impact the incident could have on the industry, saying that revenue would not be affected by the case, Macau media reports today.

The SJM chief executive said it might be hard to regulate they way junkets and their agents operate. He said the industry is now more vigilant to prevent similar cases from happening.

Last week, Morgan Stanley said the junket incident “could reduce the confidence of casino operators, junket investors and their agents in giving out new credits or putting more liquidity into the business”.

“Despite reports that the incident mainly involves side-betting, which is excluded from the reported numbers, it affects the VIP market as a whole, as both side-betting and the money being played on the tables came from the same source of working capital,” Morgan Stanley said in a note.

The Macau gaming industry was hit last week by a string of reports on junket liquidity and a potential crackdown on unregistered mobile China UnionPay card processors.

“We haven’t seen any negative effect. The mainland has been doing this for quite some time and it is a continue effort, but for the past few months, we have not seen a trend that the gaming revenue is affected by it,” Mr So said, quoted by Macau Daily Post.