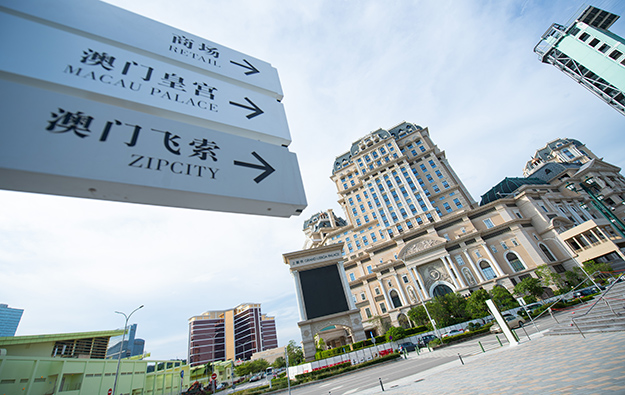 A senior executive at Macau casino operator SJM Holdings Ltd says the launch of its Cotai property, the HKD39-billion (US$5-billion) Grand Lisboa Palace, was likely to take place “as scheduled”, within the first half of this year.

The comments were made by SJM Holdings’ co-chairman and executive director, Angela Leong On Kei, to local media on the sidelines of a Monday company event. At the occasion, Ms Leong also said she hoped to see more inbound visitors following the “proactive” efforts by both the Macau government and hospitality sector in campaigning for the city’s tourism offers.

SJM Holdings had said in its 2020 annual results document – filed in late February – that the construction work on Grand Lisboa Palace (pictured) had been completed, and was undergoing “final inspections” by the Macau government. The firm anticipated the Cotai project to open “during the first half of 2021”.

In a note issued following SJM’s release of 2020 results, investment bank JP Morgan said it  expected the gaming facility at Grand Lisboa Palace to “open in one go”; but some hotel space and other non-gaming offers might have a “staggered opening”.