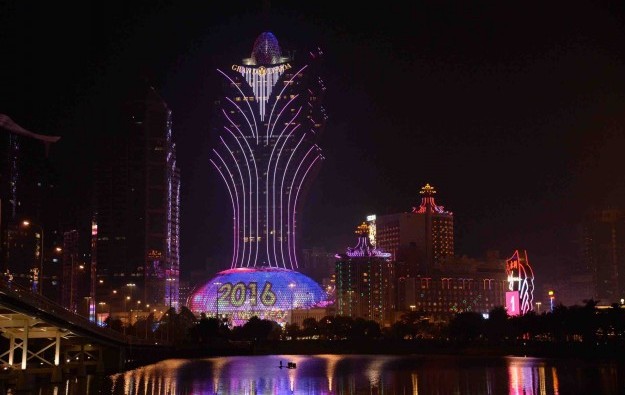 Macau-based gaming operator SJM Holdings Ltd is retaining its bonus scheme in 2016, according to an internal notice to employees quoted by labour activist group Forefront of Macao Gaming. That is despite the lacklustre performance of the Macau gaming sector last year.

SJM Holdings’ notice states that the casino firm will offer an annual bonus that is equivalent to two months of salary for employees earning up to MOP20,000 (US$2,505) per month, according to media reports.

Workers with monthly salaries above that level will be entitled to an annual bonus equivalent to 1.5 times their monthly wage or MOP40,000, whatever is higher.

Employees working for SJM Holdings for fewer than one year are also entitled to the bonus scheme, to be paid pro rata according to their time with the company.

The annual bonus is to be paid in two instalments, in January and July respectively.

SJM Holdings’ memo did not mention whether the firm would increase employee salaries in 2016. Last year, the gaming operator offered a 5-percent pay rise to its staff, effective from January 2015, on top of the bonus scheme.

The Macau government has already stated it would give a 2.5-percent pay rise for 2016 to public sector workers. The figure is below the city’s inflation rate for full-year 2015, which is likely to stand at between 4 percent and 5 percent.

No Macau-based casino operator has yet publicly announced staff pay rises for 2016. Investment analysts have suggested that rising labour costs would weigh on Macau casino operators’ margins, as the operators grapple with the gambling market downturn.

SJM Holdings in August 2014 pledged to retain its bonus scheme – which it refers to as a ‘living subsidy’ – at least until 2020.

The casino operator reported revenue – including gaming, hotel, catering and related services – of HKD11.4 billion (US$1.47 billion) for the three months to September 30, down by 37.7 percent from the prior-year period.

Monthly gross gaming revenue (GGR) in Macau has been decreasing since June 2014 as measured in year-on-year terms. Data from the city’s gaming regulator, the Gaming Inspection and Coordination Bureau, show that GGR for full-year 2015 stood at MOP230.84 billion, down by 34.3 percent compared to 2014.

Casino equipment supplier Sega Sammy Creation Inc said in a Friday release it was debuting its Genesis Crest 43J cabinet in Asia. The product will be available at an in-person trade show, G2E Asia:... END_OF_DOCUMENT_TOKEN_TO_BE_REPLACED