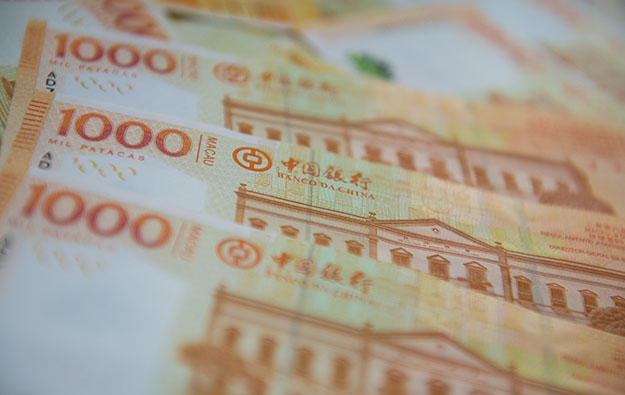 It gave the information in a Wednesday filing to the Hong Kong Stock Exchange, where the group has its public stock listing. Macau – encouraged by China’s central government – has pledged to diversify its economy beyond tourism and casino gambling, including the creation of a market for financial services.

SJM Holdings has said it plans to open a first phase of its HKD39-billion (US$5-billion) new Cotai gaming resort, Grand Lisboa Palace, before the end of June.

The institution added: “The company had HKD16.6 billion in debt (including the US dollar bonds issued earlier this year that were used to pay down bank debt).”

Sanford Bernstein had also noted: “The company is in discussions with its banks about the existing bank debt and may pursue… [a] Hong Kong dollar bond offering to shift capital structure.”

Neither the aggregate principal monetary value of the proposed new pataca and Hong Kong dollar notes nor their pricing had yet been determined, according to the Wednesday filing.

SJM Holdings said it planned to use “approximately 90 percent of the net proceeds from the proposed offering” for refinancing its syndicated credit facilities, with the balance for “general corporate purposes”.

Investors in the proposed notes would be covered by an “irrevocable and unconditional guarantee from the company,” stated the filing.